Drivers risk having their cars seized 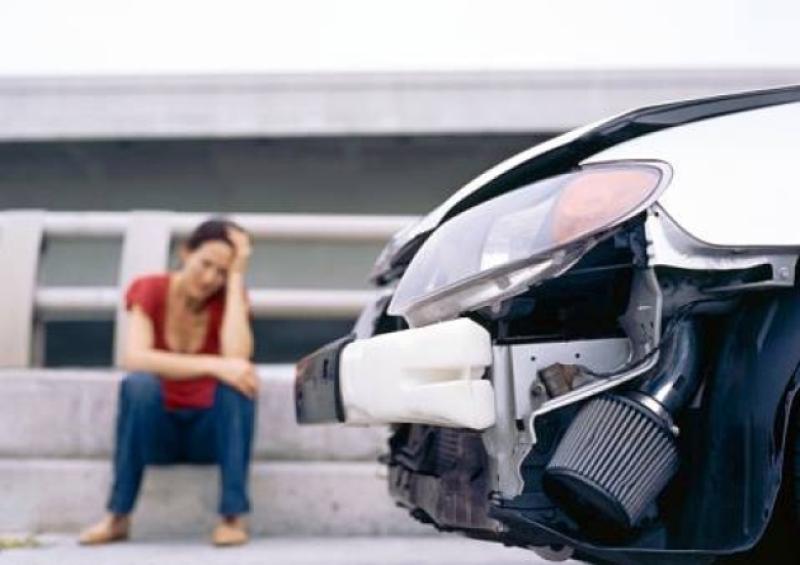 The Motor Insurers’ Bureau of Ireland (MIBI) is warning uninsured drivers they face major penalties if they do not meet their legal obligation to hold a valid motor insurance policy when driving on Irish roads.

The penalties applying to uninsured drivers include having their vehicles seized on the spot, an automatic court appearance, five penalty points and a significant fine if they are caught driving without insurance.

As well as these penalties, any accidents involving uninsured drivers will see the MIBI pursue the individuals involved for costs under their right of recovery.

The MIBI issued this warning following a significant increase this year in the estimated number of uninsured private vehicles on Irish roads.

As of the end of November there were over 151,000 uninsured private vehicles on Irish roads.  This represents approximately 7.4% of the total 2,039,040 private vehicles in the Republic of Ireland.

While the total number of uninsured private vehicles dropped in 2012 and 2013, the figure grew considerably in 2014, 2015 and over the course of this year.