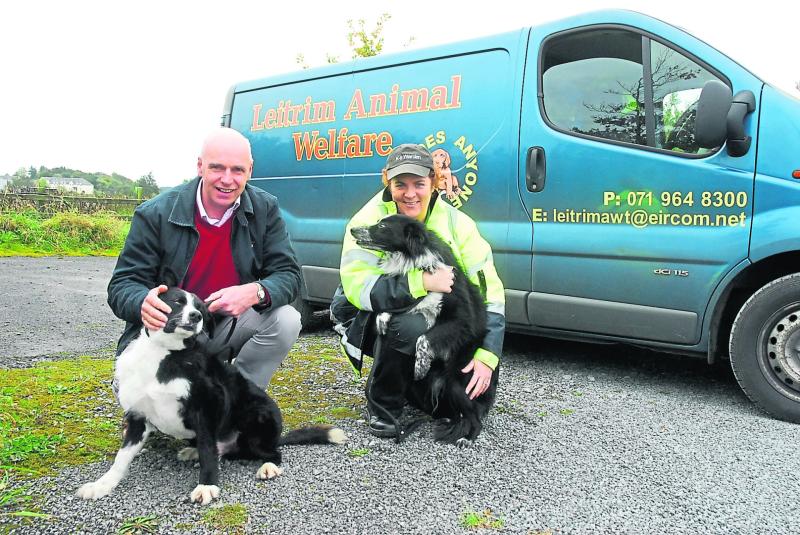 The Minister for Agriculture, Food and the Marine, Michael Creed TD, today announced funding awards of €2,460,500 to 137 animal welfare organisations throughout the country involved in protecting animal welfare. The payments will be made with immediate effect.

Locally, some of the recipients are:

Minister Creed said that "these organisations contribute greatly to protecting animals, by providing sanctuary for in many instances surrendered, abandoned and at-risk animals and the funding being awarded is evidence of my Department’s on-going commitment in the area of animal welfare and is a recognition of the important role played by these organisations in safeguarding animals particularly pet and companion animals."

The Minister, in acknowledging the work of the welfare organisations took the opportunity to thank their staff and volunteers, "I wish to give a special mention also to the many volunteers and supporters involved with these organisations for their ongoing commitment to animal welfare."