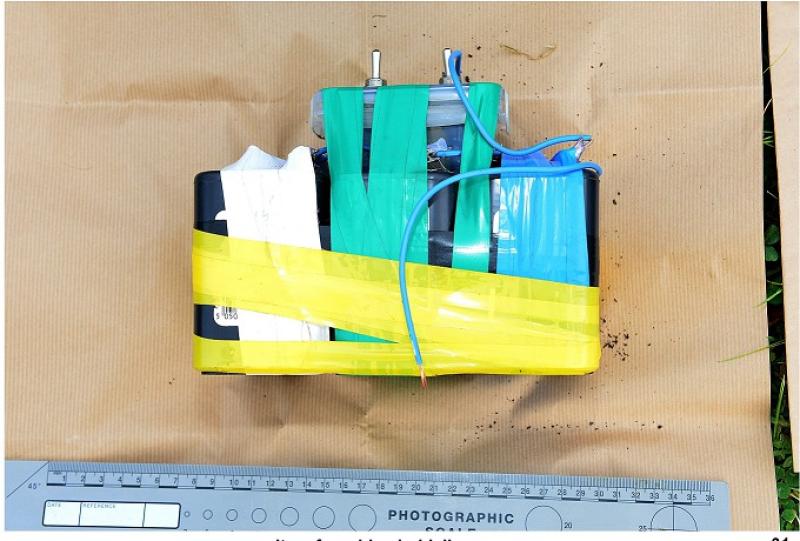 A timer power unit found in Kinawley in 2014

In October 2014 PSNI officers mounted a proactive operation and investigation into violent dissident republican terrorist activity which resulted in the seizure of the following:

• Pipe bombs and component parts for other devices

• A suspected firearm and approximately 100 rounds of ammunition 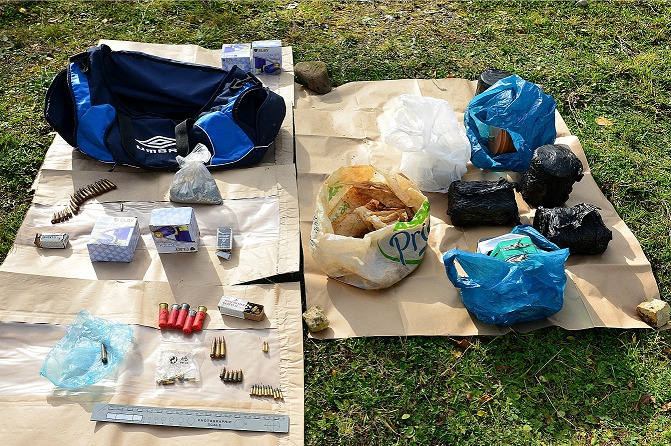 Today, Decemver 20 at Antrim Crown Court, 45 year old Barry Petticrew of Swanlinbar, Co Cavan was sentenced to a total of 14 years after admitting possession of explosives, firearms and ammunition with intent and having articles for use in terrorism. 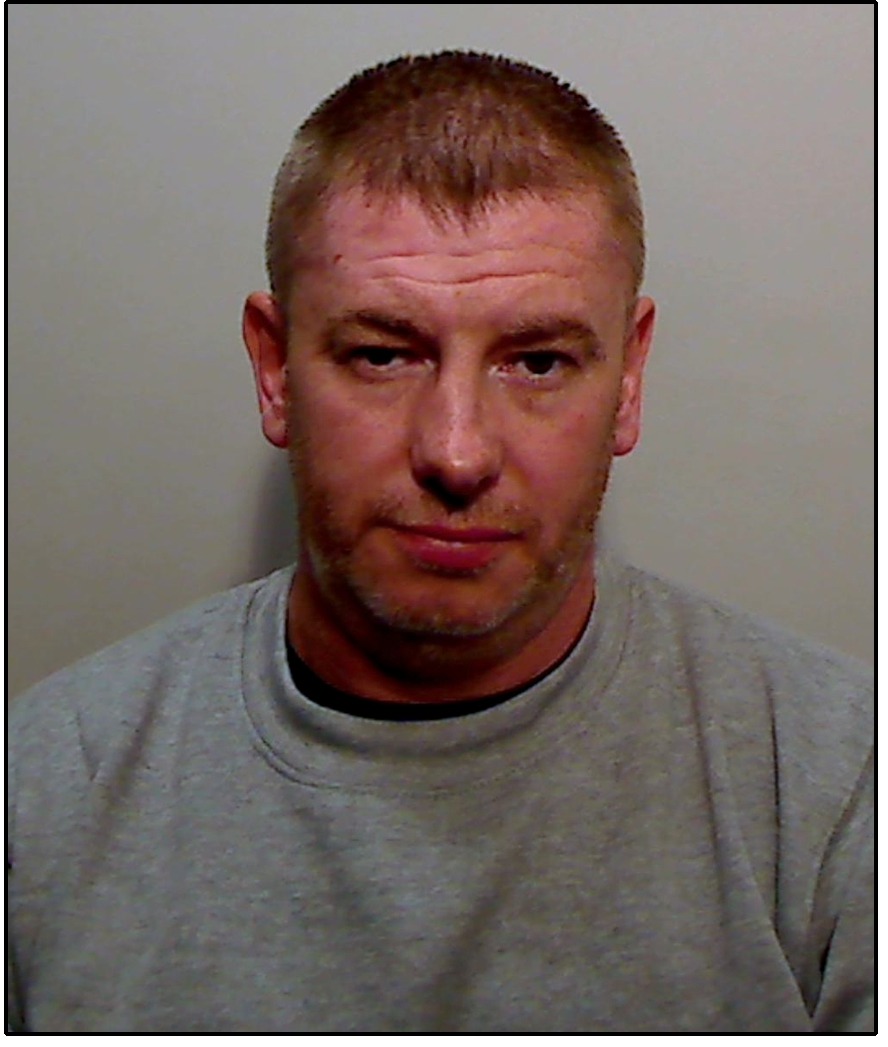 Police confronted Petticrew in a rented, disused farmyard at Caldragh Road, Kinawley on 8 October 2014 while he was moving some of the items listed above. He tried to run several hundred yards across fields to the border with Co Cavan but was arrested.

Detective Inspector Davy Lowans, from Serious Crime Branch said, “This haul contained many of the components used by a terrorist grouping, everything from Timer Power Units and fertiliser to a coffee grinder, ammunition and forensic suits.

“We believe this was for use by dissident terrorists in Fermanagh and other parts of Northern Ireland. The quantities and range of items recovered would have enabled a number of explosive devices to be constructed.

“The seizure will have had an impact on the terrorists’ capabilities and undoubtedly has saved lives. The subsequent clearance operation in Kinawley two years ago caused considerable disruption to the law-abiding local community.

“We will continue to strive to strike a balance between providing an effective policing service which includes diminishing the threat posed by terrorist groupings and allowing normal community life to continue. We firmly believe that the removal of this terrorist haul has prevented bloodshed, loss of life and consequent heartache. We would continue to ask people to work with us and provide us with information so that Northern Ireland can be a safer place for everyone.

“A total of 350 exhibits were processed during this investigation. I want to commend all our civilian and police staff for their professionalism and commitment.” 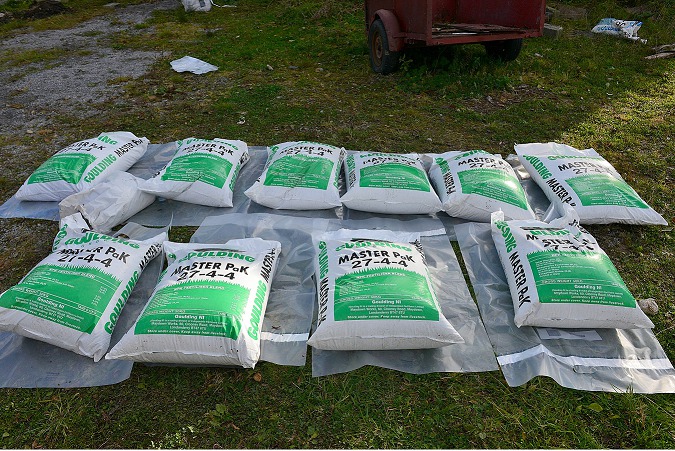