Over €12,000 raised for local charitable causes 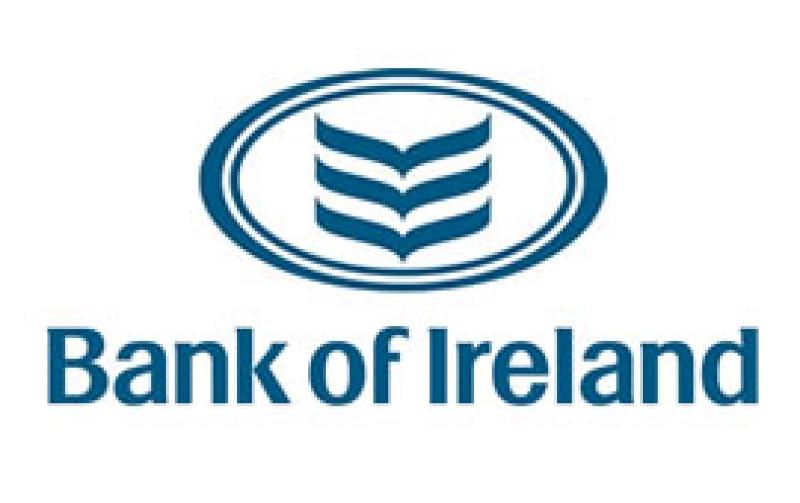 Over €12,000 was raised for charitable causes in Leitrim in 2016 by Bank of Ireland staff through the bank’s flagship charity and community initiative, Give Together.

The charity programme gives Bank of Ireland staff throughout Ireland the chance to lend support to their chosen charities or causes through fundraising and volunteering.

A marathon, sponsored car wash and sports day were just some of the charitable initiatives that helped Bank of Ireland staff raise just over €12,000 this year for local charities and community organisations in Leitrim including North Leitrim Athletic club, Bornacoola GAA, Leitrim Calling and Aughawillan GAA.