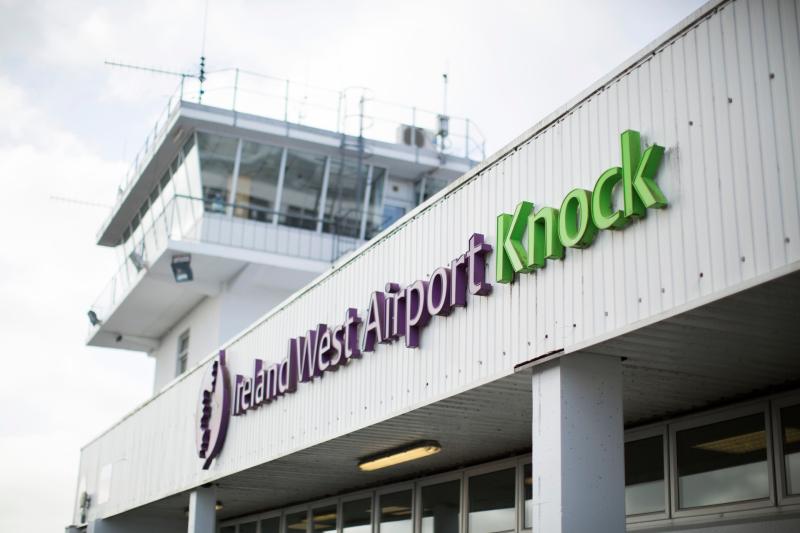 Minister for Transport, Tourism and Sport, Shane Ross TD, announced today that his Department is allocating €868,569 to Ireland West Airport Knock as part of €2.77 million in funding support for the four regional airports in Donegal, Knock, Kerry and Waterford.

Minister Ross said: “These grant allocations are being made under the Regional Airports Programme 2015-2019, which supports these airports with both capital and operational grants for projects and activities in the areas of safety and security.”

The grants provide assistance towards the operational costs incurred by the four regional airports and are in addition to capital grant funding of €2.7 million that has been paid in 2016 towards safety and security investments at the airports.

This support is very important for these smaller airports and for the role that they play in promoting a level of international connectivity to support the tourism and business sectors in their regions,” Minister Ross concluded.