66% report an increase in Christmas parties and events in 2016 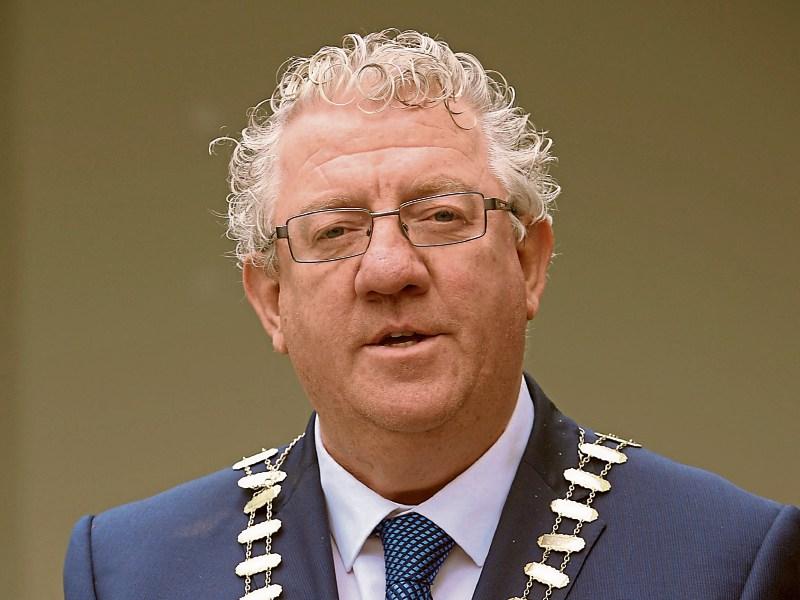 President of the IHF and Carrick-on-Shannon hotel owner, Joe Dolan.

The latest Irish Hotels Federation (IHF) quarterly barometer released shows that overall hotel and guesthouse owners in Leitrim are optimistic for their businesses in 2017.

Nationally nine out of ten (91%) state they recorded increased business in 2016 while over half (57%) of hotels and guesthouses grew their workforce during the year.

Coming to the end of one of the strongest tourism years since the recession, the barometer also shows that nine out of ten (89%) have plans to reinvest in their properties in the New Year.

Importantly for CO Leitrim, the IHF barometer highlights that some 82% of hoteliers have reported increased business this year from the home market, noting this reflects the growing number of Irish people benefitting from the upturn in the economy. However, the IHF states whilst this increase is positive, the increase in the domestic market is coming from a low base following a number of years of low consumer confidence.

The uncertainty over Brexit and the fall in the value of sterling are continuing to cast a shadow over the industry. Nine of out ten hoteliers (92%) are concerned about the impact the Brexit will have on their business in 2017. Almost a fifth (18%) are reporting a fall in forward bookings from Northern Ireland, while almost three in ten are seeing a drop in bookings from the UK, which highlights the potential exposure of Leitrim’s tourism industry.

In the run up to Christmas, growing consumer confidence and recovery in the domestic economy has been clearly evident on the ground. Of those hotels targeting Christmas functions, 66% of hotels and guesthouses have seen an increase in bookings for Christmas parties and events this year, with 25% saying they have taken on additional staff for the Christmas period alone.

The IHF states that the success of tourism marketing in the key overseas markets in tandem with growing domestic confidence in the economy is contributing to significant jobs growth in the industry with 57% of hotels and guesthouses having increased staffing levels in 2016. Some 41% plan to take on more staff over the next 12 months while a further 54% plan to retain current staffing levels.

According to Joe Dolan, President of the IHF and The Bush Hotel, Carrick-on-Shannon, confidence among hoteliers is steadily improving as the recovery in tourism continues.  “Irish tourism has seen a record-breaking year in 2016 and there is a lot to celebrate as the most recent CSO figures show that 8.9 million overseas visitors have visited Ireland in 2016, up 11% on 2015. This is an outstanding achievement and a result of the hard work being carried out by the entire tourism industry in partnership with the national tourism bodies.”

He adds: “However, there are signs that growth is slowing out of the UK market. While it is too early to say what the effect of Brexit will be, the uncertainty and the fall in the value of Sterling will pose challenges. Many of the consequences are largely outside our control, so it is imperative that we mitigate the risks and potential damage where possible. This is a key task for us in the coming years as we work to deliver sustainable, long-term growth. In particular, continued Government support for tourism in the form of investment in marketing and product development will be critical to ensuring that tourism fulfils its true potential for further employment growth.

"We must be mindful too that national tourism marketing strategies encourage overseas tourists to travel beyond the key urban centres and traditional ‘hot spots’ so that we can extend tourism success across Leitrim.”

The IHF’s barometer does reveal significant optimism despite Brexit concerns, with the vast majority (89%) planning to upgrade and reinvest in their businesses with two thirds (66%) stating that they will increase spend on marketing in 2017.

The IHF’s barometer shows business tourism is also an area of growth, supported by increased activity in the domestic economy. Of those hotels catering for corporate meetings and business events 46% stated in the IHF’s barometer that they witnessed an increase over the past 12 months.