Breaking news: Shock at death of Leitrim resident on holiday in Thailand 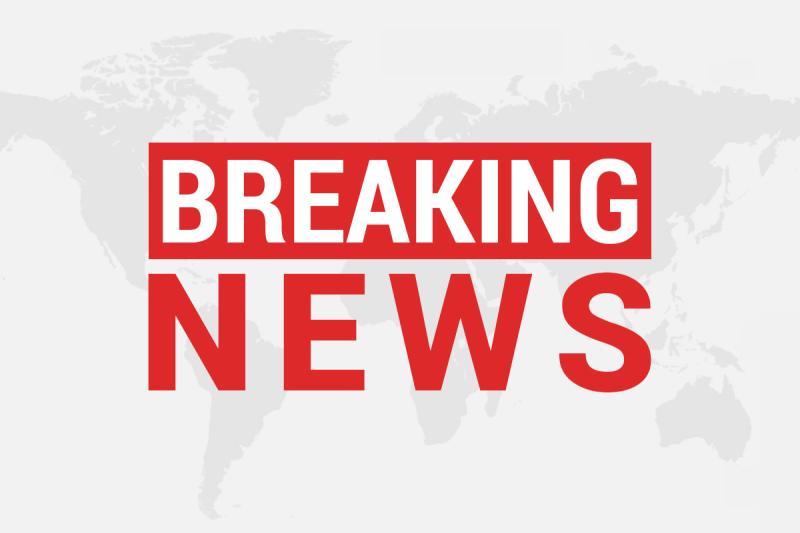 The close-knit communities of Arigna, Drumshanbo and Keshcarrigan have been rocked by news of the death of a local man on holiday in Thailand over the Christmas break.

The Leitrim Observer understands that father of two, 30-year-old Declan Foy, passed away suddenly over the weekend.

Mr Foy was well known in the Leitrim/Roscommon area. He was a former student of Drumshanbo Vocational School and had recently bought a home in Keshcarrigan, Co Leitrim.

He has been described as a "kind hearted" young man who would "literally do anything to help others no matter what the sacrifice".

This follows on from the tragic death of Drumshanbo woman,  Betty McManus, who passed away following an accident in the town on December 22.