More than half of homeowners planning renovations in 2017 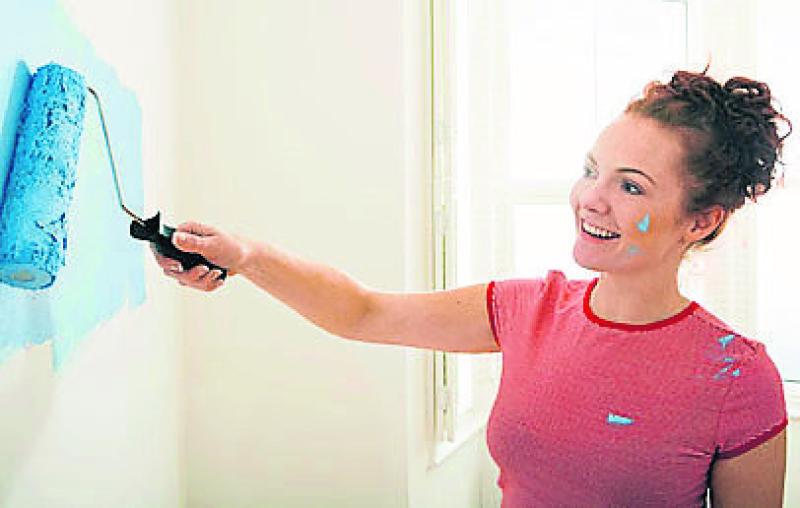 Over 57% of Irish homeowners intend on making improvements to their home at an average spend of up to €5000 within the next 12 months, an AA Home Insurance Survey of almost 11,000 people has found.

While 36.05% of respondents said they would ‘probably’ make improvements to their home within the next 12 months, 21.11% stated they would ‘definitely’ be making some changes. Among the most popular changes Irish homeowners expect to carry out are; redecoration (64.20%), a new patio or garden improvements (24.69%), and purchasing new furniture (22.49%).

Homeowners in Dublin are likely to be the biggest spenders in this period with 3.26% planning on spending more than €50,000 refurbishing their home, slightly higher than the national average of 2.83%. Meanwhile, Connacht homeowners are less likely than others to carry out home improvements in the near future, with just under 26% saying they would ‘probably’ or ‘definitely’ not carry out any work.

While redecoration was the top priority for homeowners across all age brackets, the risk of flood damage was a major concern for younger homeowners. 3.23% of those aged 17-24 who own their own home intend on carrying out flood resilience work, compared to the national average of just 0.84%.

Despite women being slightly more likely than men to make improvements to their home within the next 12 months, with 58.55% stating they would ‘probably’ or ‘definitely’ make some upgrades compared to 55.6% of men, they intend to spend less in doing so. Of those intending to upgrade their home, just over 15% of women plan on spending more than €10,000 on home improvements. Meanwhile, almost 1 in 5 men (19.08%) plan on admitted that then intend on spending in excess of €10,000 improving their home.