SIPTU to ballot health workers in January for strike action 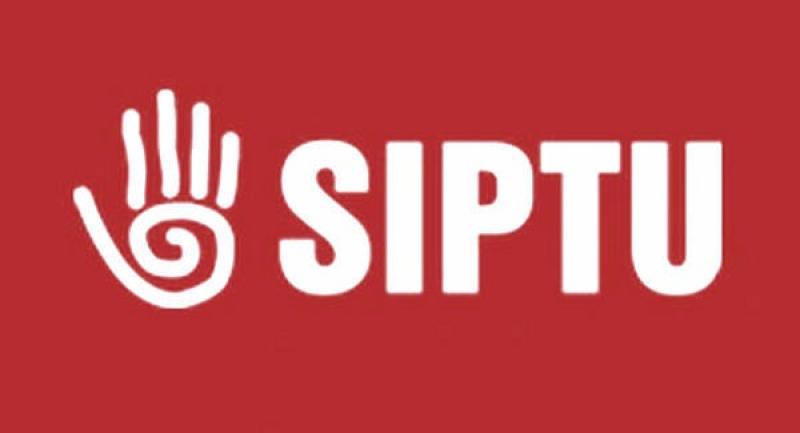 SIPTU members working as support staff in the health service will today begin preparations for a ballot for strike action in a dispute that results from what the union have called "several breaches by the Department of Health and HSE of the terms of the national public service agreements".

This will be followed by a ballot of emergency department workers, in selected hospitals, which will commence on Monday, January 23, 2017. This ballot relates to a dispute arising from the HSE and the Department providing concessions to nurses that have not been extended to other grades.

SIPTU Health Division Organiser, Paul Bell, said: “It is deeply regrettable that our members feel compelled to take this action. The dispute involving support staff has been brought about by the HSE and Department refusing to implement fully binding provisions of the Lansdowne Road Agreement and Haddington Road Agreement.

“Our members overwhelmingly supported these agreements in good faith. They have been pushed to the brink by the refusal of the HSE and the Department to adhere to the agreements and reintroduce a job evaluation scheme, to pay interns, apply incremental credit and double time payments. The failure to implement these sections of the agreements have been particularly evident in the HSE South area.

“Since late 2015, SIPTU Health representatives have been informing the HSE of our members concerns in regard to these issues. However, they have encountered obstruction and confrontation in response to their attempts to secure the implementation of these key elements of the respective agreements.”

He added: “In the coming days, SIPTU Health representatives will also begin preparations to ballot our members, including professional grades, in relation to a dispute resulting from concessions made by the HSE and the Department to nurses working in emergency departments that have not been extended to other workers.

“This ballot for strike action will involve all grades working in emergency departments and be conducted in selected hospitals throughout the country with a particular focus on facilities in Dublin, Cork, Galway and the Midlands. SIPTU will publish the hospitals which will be affected by this ballot in the coming days.”