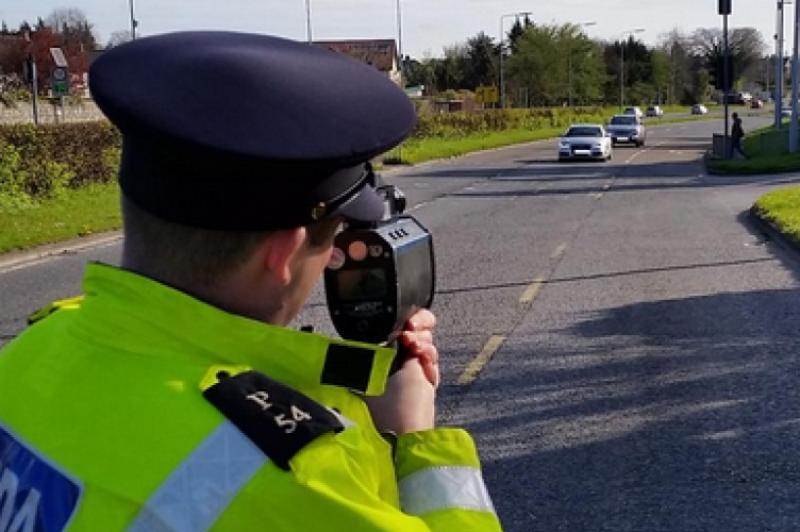 Gardai are urging motorist to slow down after a man in Sligo was detected driving at 168km in a 100km zone.

The man has been charged and will be appearing in court at a later date.

Gardai have warned that they will be increasing patrols and checkpoints in the leadup to the New Year. Areas of enforcement include speed, seatbelts and drink driving.

Remember, if you are planning on going out to celebrate the start of 2017 please leave your car at home.

Man arrested yesterday Sligo- dangerous driving (168kph in 100 zone) charged to appear in court at a later date. It's not worth it folks pic.twitter.com/TX2o3JgtGZ