New Year's Eve: the fantasy vs the reality in Co Leitrim

Advice to get you though the celebrations 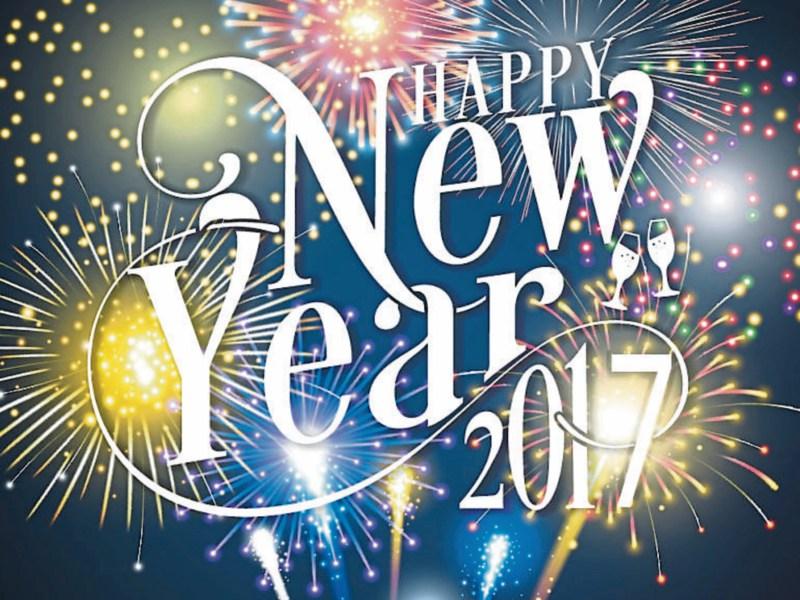 Ok, you swore last year that you would NEVER, let me repeat, NEVER go out again on New Year's Eve. Yet here you are again, hitting the town for another knees-up before you get dragged kicking and screaming back to work/school/normality in 2017.

The problem with New Year's Eve is that it never quite lives up to expectation. The best way to combat this? - a dose of reality vs fantasy....at least this way you go out knowing what to expect and your guaranteed a better night as a result!

The Fantasy: You'll be there, arm in arm with your friends, excitedly counting down the last seconds of 2016, ever hopeful that yet another celebrity isn't going to pop their clogs at the last minute.

The Reality: You'll probably be in the loo, or out smoking a sneaky last cigarette before the New Year's Resolution to quit officially starts. At worst you'll be in a pub where the drink is flowing, the craic is 90 and the DJ has forgotten he's the only sober one and is supposed to keep track of the countdown to 2017. This will inevitably result in a belated and half-hearted countdown at 12.10am on January 1. Our advice? Start the countdown at 11.30pm, get it over and done with and get on with your night out.

Being kissed by random strangers

The Fantasy: Unless you've gone and found yourself in the company of a suddenly single Ryan Reynolds (if you're a girl) or (for the lads), Gigi Hadid has found sense and finally dumped the miserable one from One Direction, then there is no way being kissed by a random stranger will ever be anything other than disappointing.

The Reality: You will hear the countdown suddenly after emerging from the loo and some excrutiatingly drunk individual will land a sloppy kiss on you while spitting sentiments about a Happy New Year and then burping in your face. Our advice? Scream 'I have a cold sore' at anyone swooping in the stroke of midnight. Back this up with shrieks of 'stay away I'm infectious!' - this should pretty much clear a path for you for the rest of the night.

We will be home at a reasonable hour

The Fantasy: You celebrate the New Year, enjoy another pint or two and head home at a reasonable hour so you don't see in the first day of 2017 looking like death and feeling like someone chewed you up and spat you out.

The Reality: You will spend the first day of 2017 looking like death and feeling like someone chewed you up and spat you out. Who were you kidding with this delusion? No one ever goes home early, especially not at New Year's!

The Fantasy: You will look so incredible heading out that men/women will be throwing themselves at you all night long. The evening will conclude with you, barely stocious at all, arm in arm with someone who could pass for a super model as your miserable ex contemplates why they let such as brilliant individual as yourself, go.

The Reality: You will only be able to navigate a straight line by opening one eye at a time and, thanks you your best mate's suggestion you try a cigar for the New Year, you smell like a very mouldy ashtray. Your hair is downright scary and there's something which has spilled down your back that smells suspiciously like crème de menthe. It is at this point, when you are at your finest, that you will encounter your ex.....and their new love. You will then end the night texting said ex with confessions of how much you still love them and want them - in graphic detail - before belatedly realising you were actually texting your mother instead. Our advice? Make it your New Year's resolution to be single and happy and give your phone to a friend who won't cave at 3am when you beg to be allowed to text your ex.