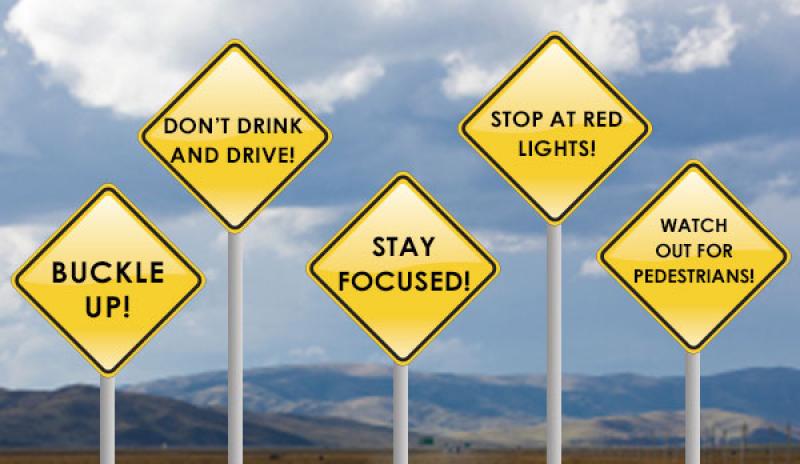 Provisional road collision statistics for 2016, published by the Road Safety Authority (RSA), which are based on preliminary crash investigations by An Garda Síochána, show that there has been a 15% increase in road traffic related fatalities in 2016 compared to 2015.

Minister Shane Ross, commenting on the end of year report said: “I am very saddened by such a huge loss of life on our roads in 2016. I am also acutely aware that these are more than just numbers. They represent someone’s son, daughter, brother, sister, father or mother. If anything is to come from such a tragic loss of life it is that it should serve as a reminder to us all that the road is a shared space, and that we have a duty of care towards each other every time we use the road.”

“I can assure you that this Government is determined to do all it can to reverse the increase in road casualties witnessed this year and to improving safety overall on our roads. Specifically, I look forward to the commencement of the provisions contained in the new Road Traffic Act 2016 which was signed into law by the President this week. This new Act introduces a series of reforms to deal with drug driving; written off vehicles; mutual recognition of driver disqualifications between Ireland and the UK; uninsured drivers; and a new optional 20km/h speed limit in built-up areas among other measures. I am confident that these new road safety measures will go some way towards improving road safety in 2016.”

Assistant Commissioner Michael Finn, An Garda Síochána said, “An Garda Síochána will be putting in place a comprehensive policing plan in 2017. This plan will focus on the big four killer behaviours that featured consistently in the RSA & Garda Pre-Crash Reports that were published in 2016 following analysis of forensic collision investigation files. These behaviours are Speeding, Drink Driving, Non-Seatbelt wearing and using a mobile phone while driving. We will also be factoring the findings from the 2016 road collisions analysis report into our enforcement activity.

“This targeted enforcement strategy will also be aided by a 10% increase in the number of Garda personnel in the Roads Policing Unit, which will allow for greater monitoring of road user behaviour in 2017.” Concluded Assistant Commissioner Finn.