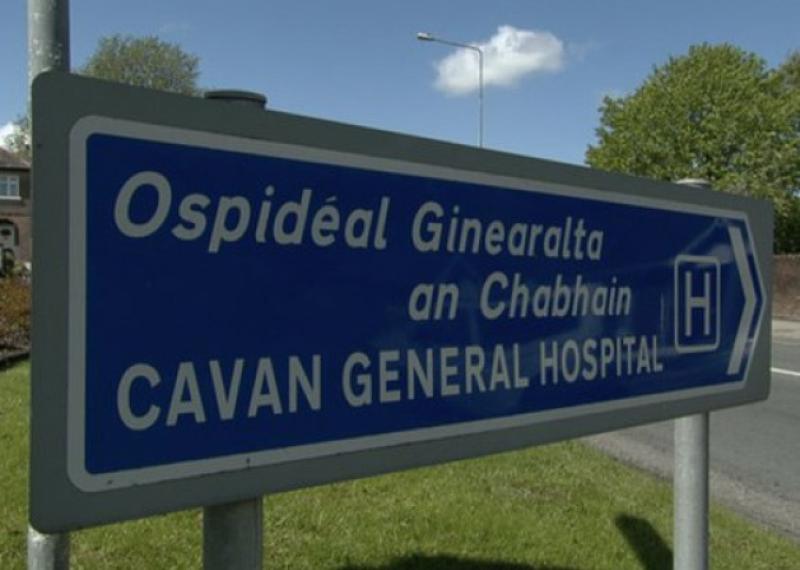 The two new paediatric cystic fibrosis rooms at the hospital is a joint funded project between Cystic Fibrosis Ireland and the HSE.

Construction of the unit began at the start of 2016 – phase one is now complete and phase two will start in the beginning of January.

The first room is scheduled for completion in March 2017, and the second for April 2017.