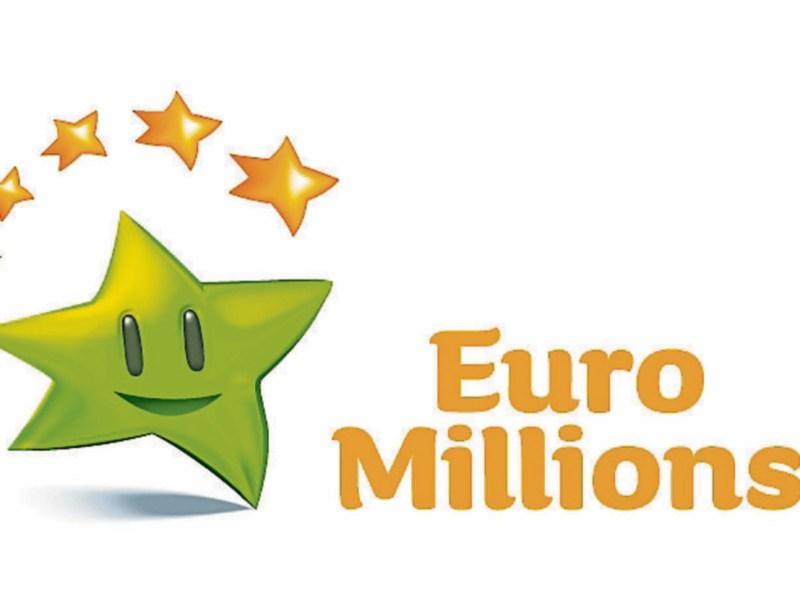 One of the New Year’s Christmas Millionaire tickets was sold in the north west.

The American House on Main Street in Bundoran sold one of the runner up tickets worth a quarter of a million euro for last night’s draw. This shop sold a €12million ticket last year.

The winning ticket worth €1 million was sold in Co. Cork.

The ticket worth the most after that was the one sold in Donegal and it was sold on December 31.

It’s not yet known if the lucky winner is local or was a visitor to Bundoran on New Year’s Eve.

Four other tickets worth €100,000 each were also drawn and won in locations around the country.

The number of the winning ticket which was bought in Bundoran was 435295.

All Christmas Millionaire Raffle ticket holders have 90 days from the day of the draw to collect their prizes. The top six prizes can only be collected in National Lottery offices in Dublin.

Full draw results detailing all 3,176 prize winning numbers will be available on the National Lottery’s website www.lottery.ie from today, January 01, 2017.