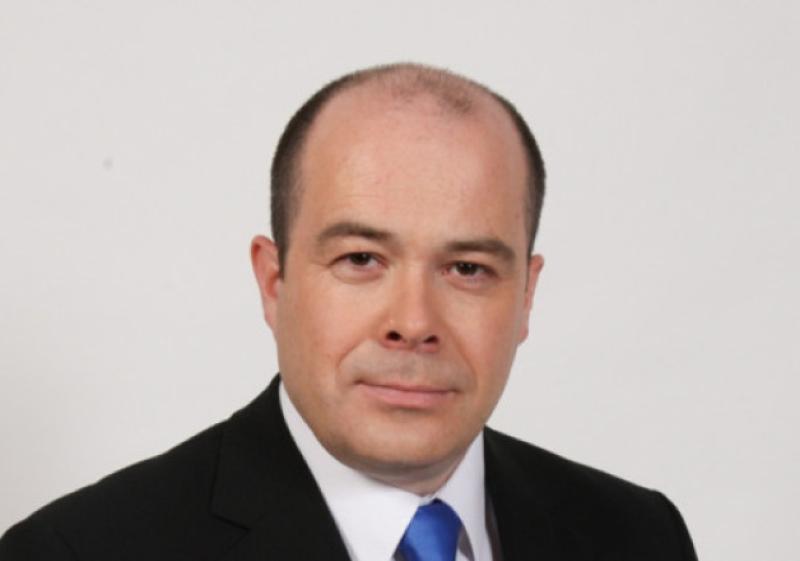 Local Minister for Communications Denis Naughten has suffered minor injuries after being involved in a road accident in Co Roscommon.

According to reports, he was cycling with his wife along a road near Roscommon town today, Monday 2 when he was struck by a car.
Mr Naughten was taken by ambulance to Portiuncula Hospital in Galway.

A spokesman for the minister said he sustained "minor injuries".
Gardai said they were aware of an incident involving a cyclist.