Cool and blustery in Leitrim today 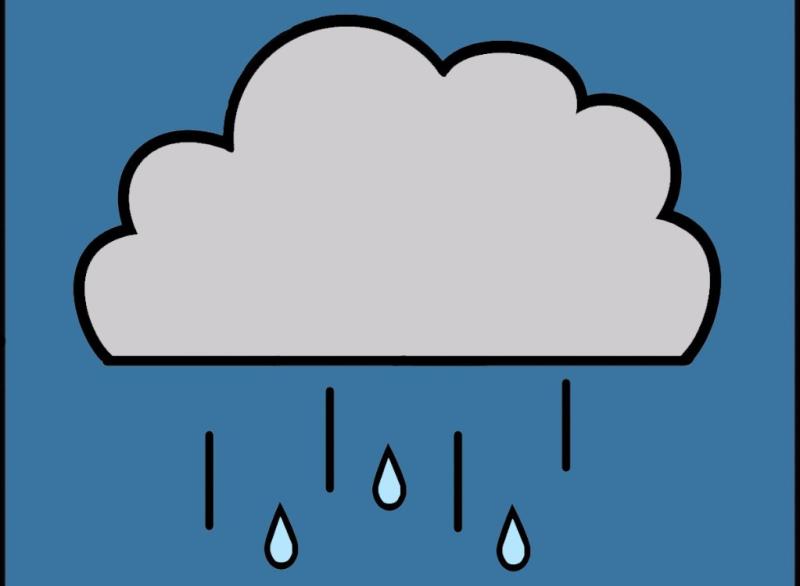 Cool, bright and blustery today with sunny spells and occasional showers, some heavy. Highest temperatures of 5 to 8 degrees in fresh and gusty westerly winds, strong to gale force and gusty in coastal parts.

There will be clear spells and scattered showers for a time tonight but becoming cloudy overnight with light rain and drizzle spreading from the west later. Lowest temperatures early in the night of 4 to 7 degrees, but becoming milder overnight. Winds will be mostly moderate to fresh west to northwesterly, strong and gusty at times near the west coast.

Tomorrow, Tuesday, will be mostly cloudy with some light rain and drizzle in places at times. Mild, with highest temperatures of 10 or 11 degrees in moderate to fresh westerly winds.