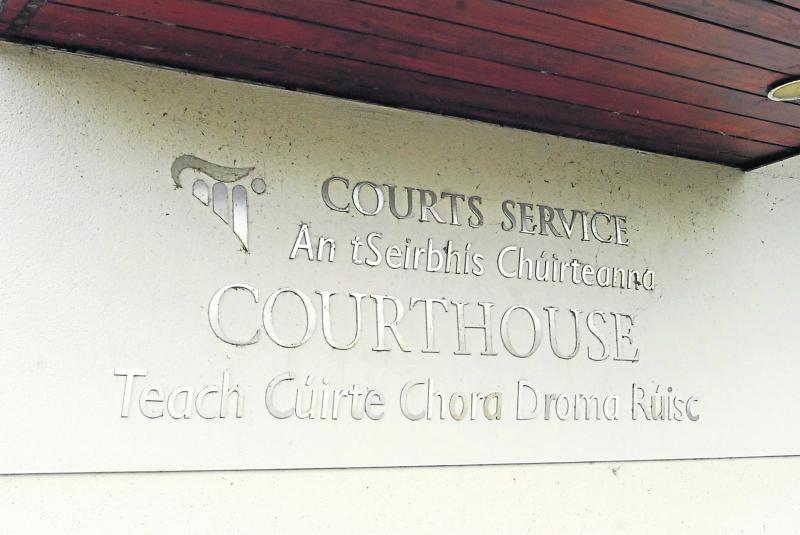 A man in his 50s appeared at a special sitting of Carrick-on-Shannon District Court yesterday charged with the cultivation of cannabis and was remanded in custody.

Gardai in Carrick on Shannon discovered a growhouse at a house in Aughavas, near Carrigallen, last Saturday and arrested the man.

During the course of the search a highly sophisticated grow house was discovered which had over 250 cannabis plants growing (subject to analysis) at a mature stage of growth. The plants have an estimated street value of €200,000.

The house was sealed off for a forensic technical examination.

The man is due to appear at a special sitting of the court tomorrow, Tuesday, for a full bail application hearing which gardai have indicated they are objecting to.