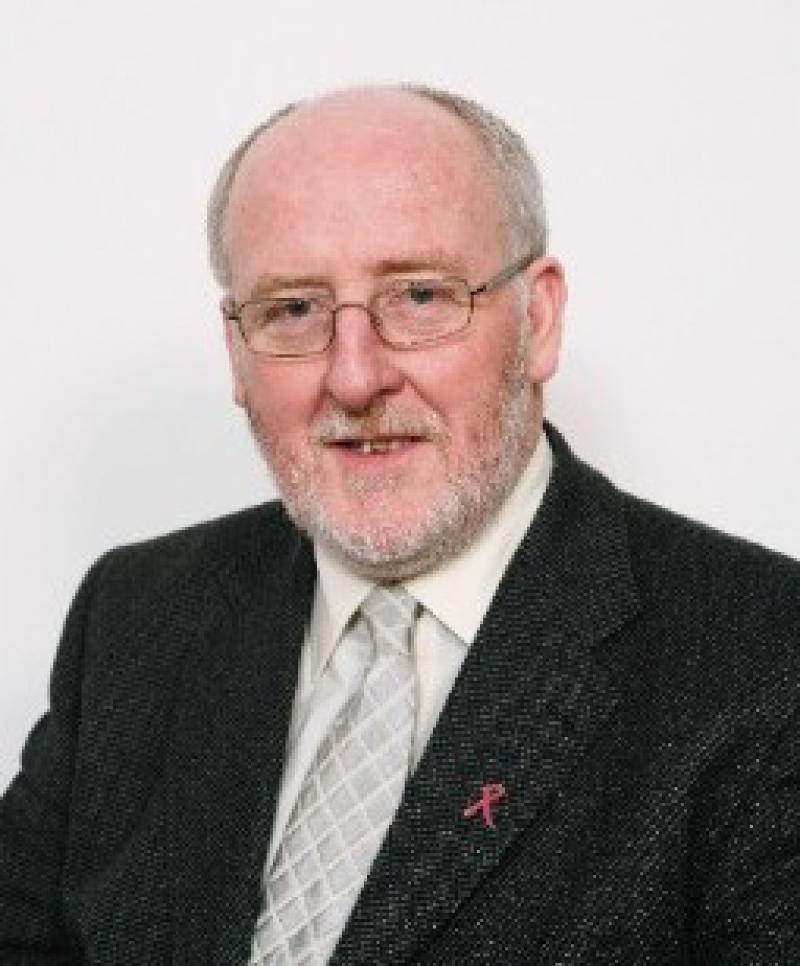 Cllr MacManus  has been a member of Sligo's local authority for almost 23 years. He is married to Helen originally from Glenfarne and

Seán was a general election candidate for Sinn Féin for Sligo/ Leitrim in 2002 and 2007. He also contested the European elections in the Connaught/Ulster constituency.

He was first elected to Sligo Borough council as a Sinn Fein representative in 1994 before becoming a county councillor in 1999. As a high ranking member of the Sinn Fein party councillor MacManus was an important member of the party’s delegation during the Northern Ireland Peace process which eventually led to the Good Friday Agreement.

Sean was also the first Sinn Fein Mayor in the Republic of Ireland since the beginning of the troubles in 1969.

The February meeting of Sligo County Council will therefore be councillor MacManus’ final one as an elected member.