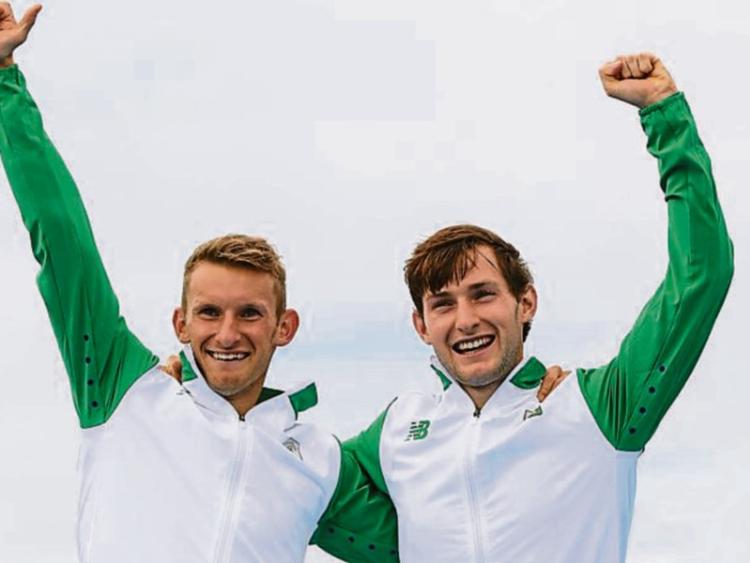 Speaking at Monday's Council meeting, Cllr McGowan said the world class facility should be promoted more widely and he suggested inviting Gary and Paul O'Donovan to the area in a bid to promote it.