Campaign to reunite Cavan steps up 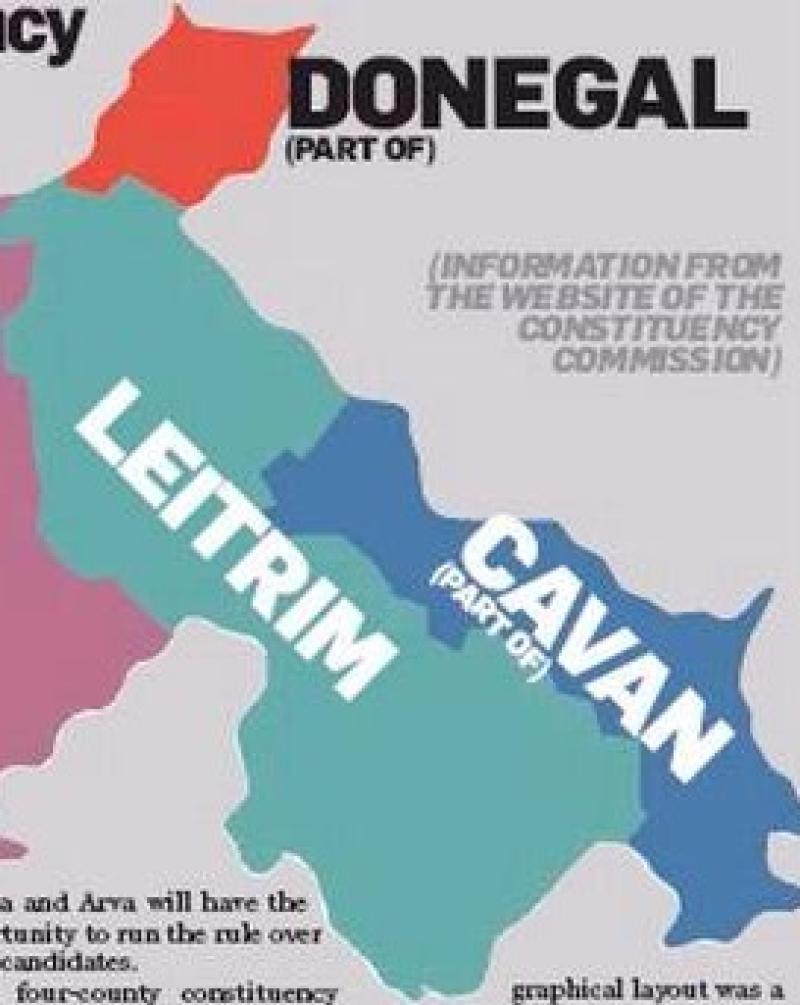 Fianna Fáil TD for Cavan-Monaghan Brendan Smith has handed in his submission to the Constituency Commission, arguing for the 36 electoral divisions in west Cavan, which were amalgamated into a new Sligo-Leitrim constituency to be returned to Cavan-Monaghan.

Deputy Smith has been one of the leading figures in the Reunite Cavan campaign, and has submitted a lengthy report outlining why the decision made by the 2012 Constituency Commission was flawed.

“I am calling on the Constituency Commission to reverse the damaging decision that was made in 2012 to move a significant part of West Cavan out of the Cavan-Monaghan constituency. The decision went against the Commission’s own terms of reference, which state that “the breaching of county boundaries shall be avoided as far as practicable”, resulting in a situation where for the first time in history a Dáil constituency is made up of parts of four counties.

“The creation of the new Sligo-Leitrim constituency, which comprises of parts of south and west Cavan has been a disaster for people living in these areas. They’re expected to contact public representatives in Sligo and Leitrim about issues affecting Cavan, which is ridiculous. Anyone from Ballinagh wanting to see their “local” TD has to travel 106km, or over an hour and a half, to Sligo town.

“Many people feel disappointed and disenfranchised by the constituency boundary changes, and are angry that they have to deal with Deputies, who through no fault of their own, have no in-depth knowledge of issues in south and west Cavan. Many people are continuing to contact my office about local and national issues because they don’t feel any connection to the Sligo-Leitrim constituency and want to deal with a TD from their own county.

“It makes no sense to have parts of Cavan in another constituency - many public services are delivered on a joint Cavan-Monaghan basis, for example, the Cavan Monaghan Hospital Group; Community Health Services; the amalgamated VEC serves both counties; and the Cavan/Monaghan Garda Division comprises the entirety of both counties.

“The unnatural four county Sligo-Leitrim hybrid constituency must be disbanded and west and south Cavan returned to Cavan-Monaghan. People living in these 36 electoral districts have clearly not accepted the change and the Constituency Commission must recognise and respect the wishes of citizens in Cavan who want a return of the old Cavan-Monaghan constituency”.