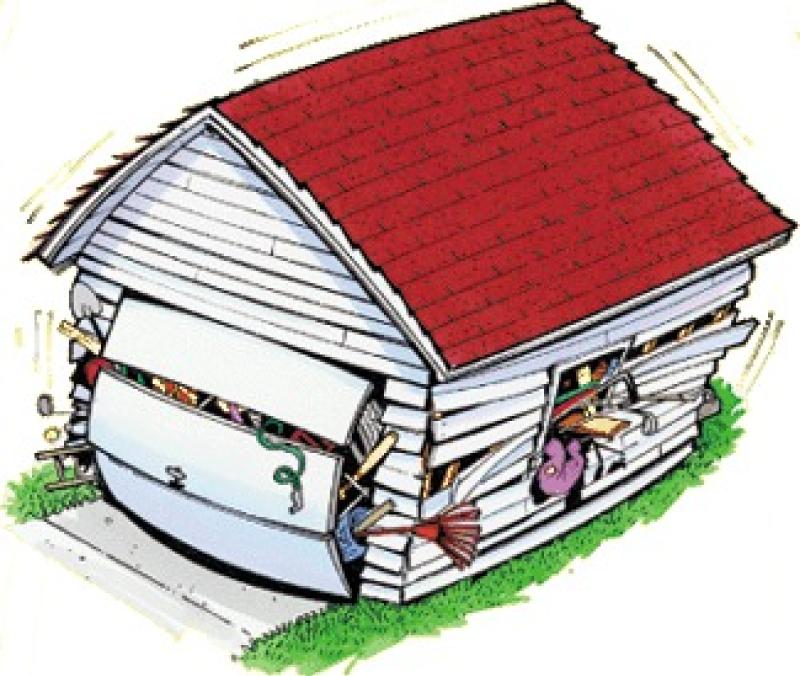 The results of a new survey released by Smart Storage Ltd have revealed that 42% of respondents in County Leitrim believe that houses are being built smaller than the ones constructed in previous years.

Smart Storage Ltd, specialists in discrete under stair storage solutions and a successful 2012 Dragons Den entrant, released their first annual survey of home owners, their thoughts on the sizes of homes being built today and the ability of homes to function as liveable areas in today’s modern world.

The survey showed that the majority of respondents across the county (42%) believe that houses are being built smaller than the ones in the past while 11% believed them to be about the same and 13% admitting that they aren’t sure.