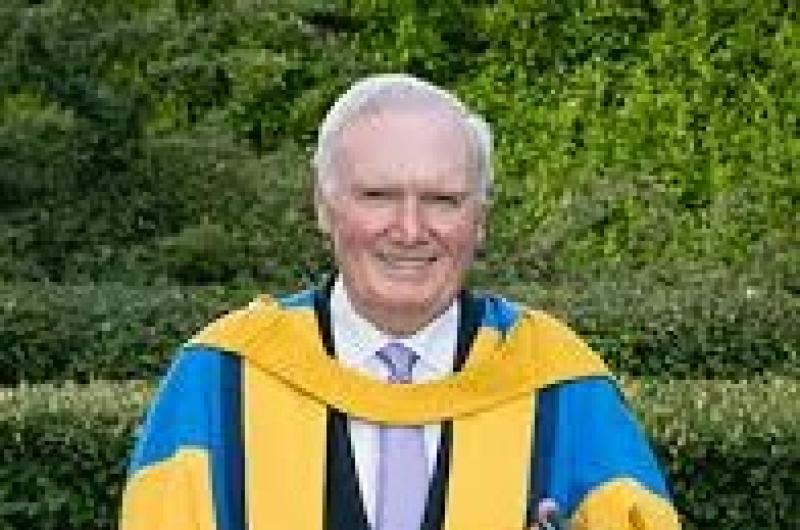 The death has been announced of Dermot Gallagher, a former secretary general at the Department of Foreign Affairs.

A native of Carrick-on-Shannon in Co Leitrim, Mr Gallagher spent 40 years in government service as a diplomat and in senior positions in government departments.

He is credited with having an influential role in the Northern Ireland peace process.

In a statement, he said:

"I have learned with sadness of the passing of the former Secretary General at the Department of Foreign Affairs, Mr. Dermot Gallagher.

"Mr. Gallagher dedicated a lifetime to public service, serving with distinction as Ambassador to the United States and making a significant contribution to the peace process in Northern Ireland.

Sabina and I send our deepest condolences to his family, friends and former colleagues at this sad time."

Minister Charlie Flanagan said "I have learned with great sorrow of the passing of Dermot Gallagher, a former Secretary General of my Department who retired in 2009. A proud native of Leitrim, Dermot ably served successive Governments with great loyalty and constant commitment.

"His talented service covered the spectrum of the Department's work from EU affairs to development aid. It included two Ambassadorial posts, in Nigeria and later in the US. However, perhaps it was in the area of Northern Ireland and the peace process that Dermot made his greatest contribution. As a young diplomat, he was part of the Government's negotiating team at the Sunningdale talks in 1973 and many years later he was a major figure in the negotiation of the Good Friday Agreement. As Secretary General of the Department, he also prioritised a focus on providing practical support to Irish citizens abroad.

"Dermot will be greatly missed by his many friends and colleagues in my Department, in the GAA to which he also made a huge contribution and in County Leitrim. I extend my deepest sympathy to his wife Maeve and to Dermot's children Fiona, Aoife and Ronan. Ar dheis Dé go raibh a anam."