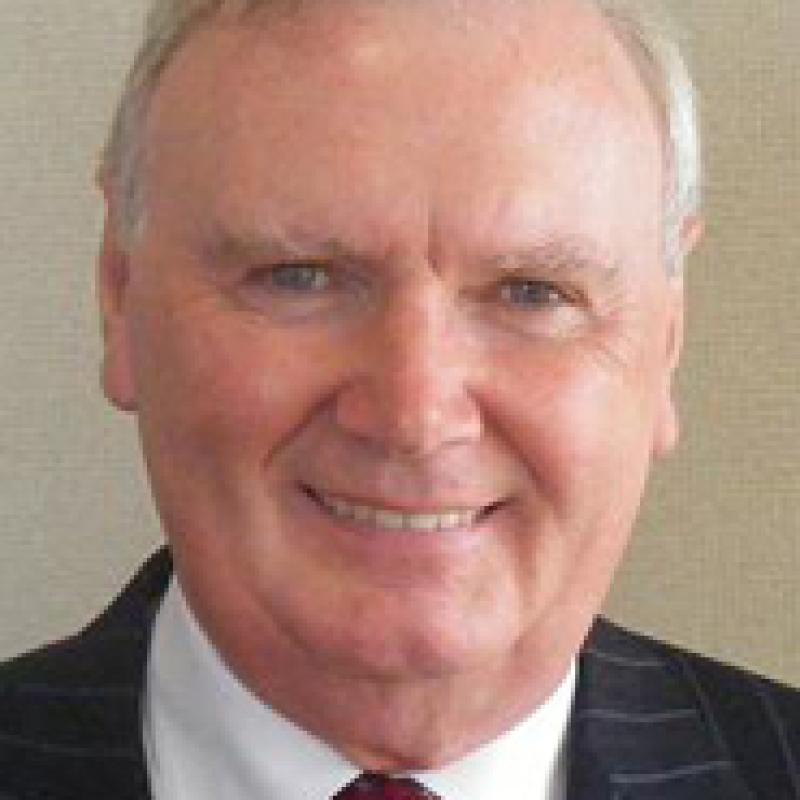 Fianna Fáil Leader Micheál Martin has paid tribute to Dermot Gallagher, former Secretary General at the Department of Foreign Affairs and Ambassador to the United States, and many other countries.

Deputy Martin commented, “I was deeply saddened to learn of the death of Dermot Gallagher, a true gentleman who epitomised the very essence of public service. I had the privilege of working with Dermot in the Department of Foreign Affairs – he was a dedicated and erudite diplomat who gave many years of dedicated service.

“A proud Leitrim man, he represented his county at minor and under 21 level and his love of the GAA remained steadfast, whether he was at home or abroad.

“Dermot played a significant role in helping to bring about and facilitate the Northern Peace Process, and has left an indelible mark on the diplomatic and public service landscape.

“I wish to extend my sympathies to his wife Maeve, his family and friends.