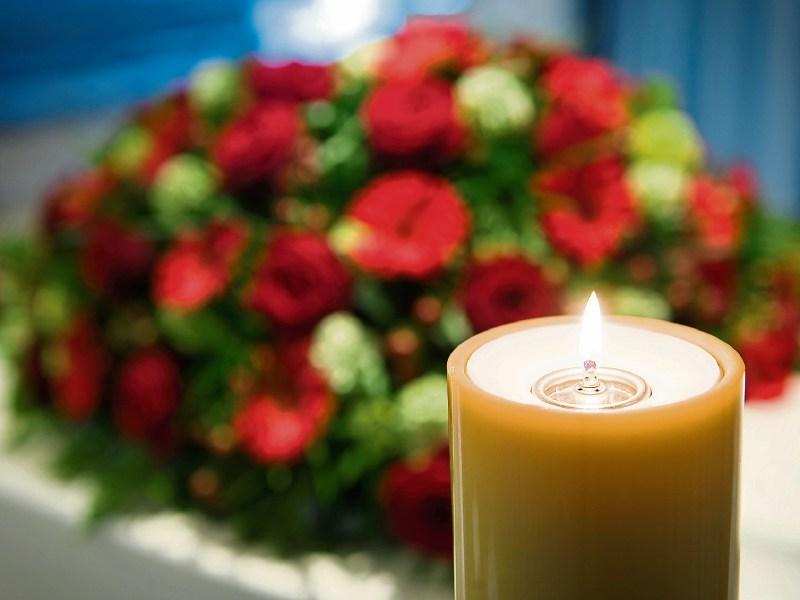 A former Secretary General at the Department of Foreign Affairs and Ambassador to the United States and many other countries Dermot played a significant role in helping to bring about and facilitate the Northern Peace Process, and has left an indelible mark on the diplomatic and public service landscape.

He passed away peacefully, following an illness at the Mater Private Hospital. His survived by his wife Maeve and children Fiona, Aoife and Ronan; sadly missed by his family, brothers Niall, Lionel and Brian, sons-in-law Kevin and Carey, Ronan's fiancée Antonia, grandchildren, relatives and friends.

Reposing at his home fom 4 o'c. on Tuesday. Removal on Tuesday at 6.30pm. arriving at the Holy Trinity Church, Ratoath at 7pm.

Funeral Mass on Wednesday at 11 o'c. followed by burial in the adjoining cemetery.