Book of Condolence to open for Dermot Gallagher 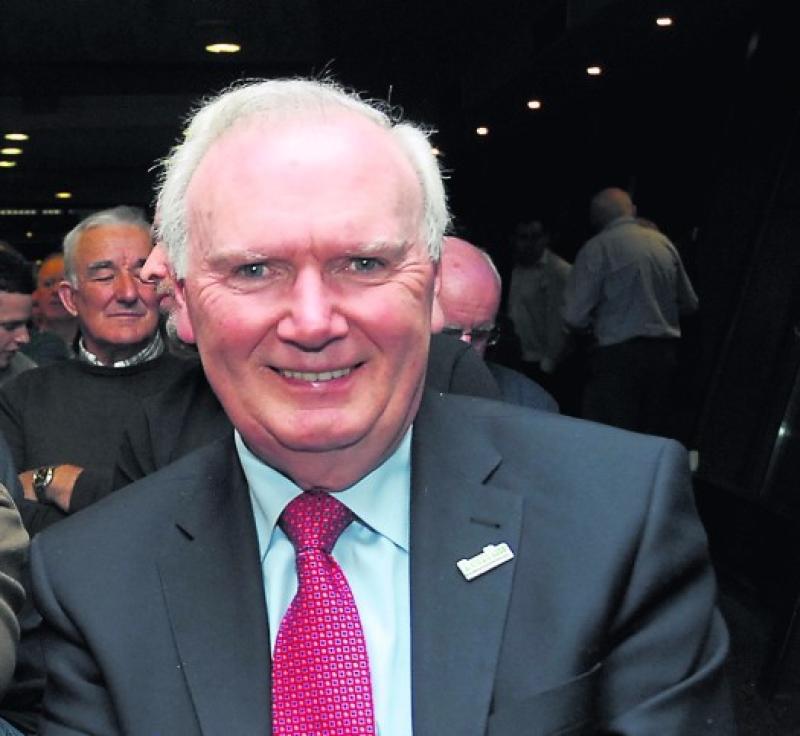 As a mark of respect on the death of Leitrim native Dermot Gallagher, Leitrim County Council will open a Book of Condolence from 9am tomorrow, Tuesday, January 17th which will remain open until January 25th.

From Carrick-on-Shannon, Mr Gallagher spent 40 years in public service and was a former Secretary General at the Department of Foreign Affairs.

He is credited with having a significant  role in the Northern Ireland peace process. He also served with distinction as  Ambassador to the United States and to Nigeria.