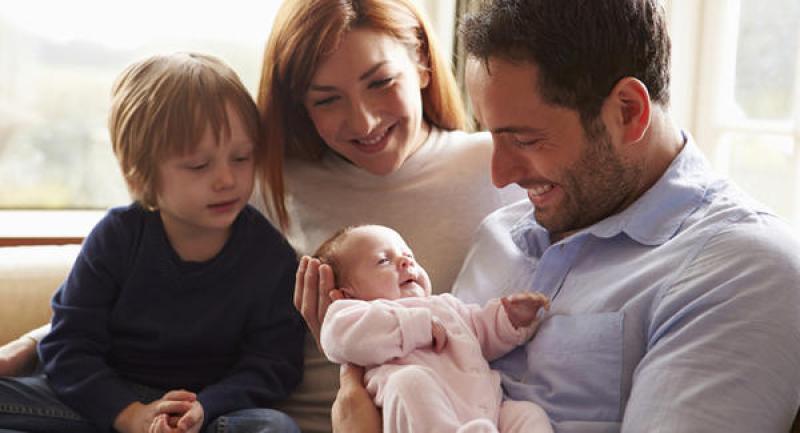 Almost two thirds of people in Ireland are unaware of the existence of the home carer’s tax credit according findings from Taxback.com’s latest nationwide survey. The tax refund experts sought to ascertain the views of taxpayers from throughout the country on this issue, as they believe that close to two thirds of qualifying families fail to claim this credit.

The credit of €1,000 can be claimed by any married couple, where one spouse is the home carer and cares for one or more dependent persons - which includes children under 18. Taxback believe that is those who stay home to look after their children who are most likely to be unaware of their eligibility for the credit.

The 2011 Census identified that 339,918 classed their economic status as ‘looking after home/family’ and of those, it is estimated that at least 230,000 have children.

Barry Flanagan, Senior Tax Manager with www.taxback.com, said “Our most recent figures, which are for tax returns in 2014, indicate a total of 80,900 people claimed the credit at a cost to the exchequer of €60.9 million or an average of €752 each. Given that Revenue treats taxpayers as units this means a total of 80,900 families claimed the credit. If we contrast this with the estimated 230,000 households where one parent looks after the child or children in the home, it appears that only about one third are claiming their entitlement. We are not altogether surprised at the low uptake given that our survey revealed that most people are simply unaware of the existence of the tax credit.

This leaves a huge 65% of these families in Leitrim and throughout Ireland who could potentially benefit from this credit – we are calling on families in the county where one parent stays at home to mind the children to check whether or not they can claim this relief as they could be missing out”.

The Option of the Stay-at-Home Parent

Barry continued, “Given the current burden of childcare costs for many families, the availability of this tax credit could be a help to couples who are considering a one income household, as it allows the stay at home partner to work up to a limit of €7,200 a year. In addition, if the stay-at-home partner’s income is in excess of the aforementioned limit, the credit may still be of use, as long as it doesn’t exceed €9,200”.

Taxback.com say that Revenue have made a concerted effort to inform taxpayers of this entitlement by proactively alerting those eligible to the availability of the credit. However Taxback say feedback from their clients reveals that this credit is at best misunderstood and frequently unknown.