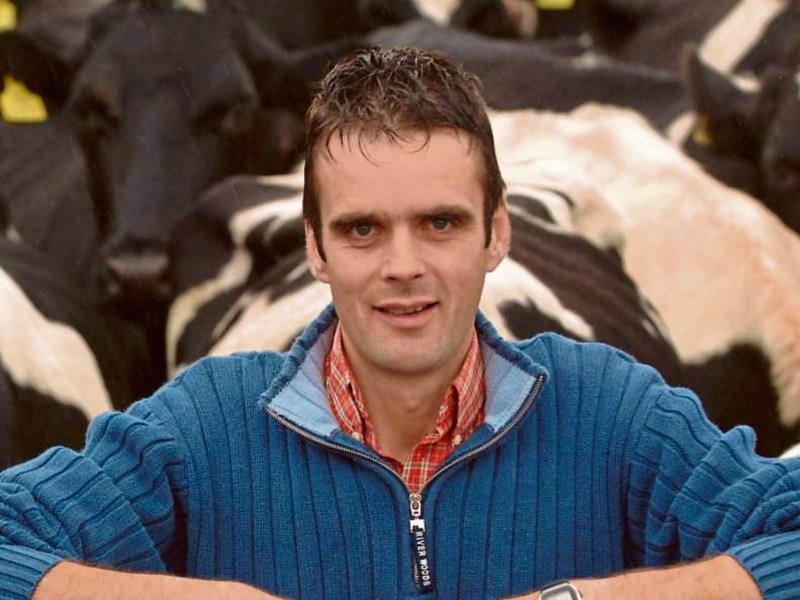 Addressing the 62nd Annual General Meeting of the Irish Farmers’ Association in Dublin today, IFA President, Joe Healy, said the biggest threat to Irish farming in half a century is the impact of the Brexit negotiations on farm incomes.

In 2017, Joe Healy said IFA will also be focused on the review of the ANC and the opening of the CAP post-2020 negotiations, together with commodity prices and profitability in all sectors.

The IFA President also welcomed Damian McDonald, who takes over as Director General of the IFA at the close of today’s AGM from Acting General Secretary Bryan Barry.

Speaking on Brexit, Mr Healy said with 40% of our food exports going to the UK, no other member state and no other sector are as exposed in these negotiations.

“Agriculture and food cannot become a battleground between Brussels and London. There are too many farm livelihoods and jobs at stake. Politics cannot be allowed override our fundamental economic interests," he told the AGM today.

He said farmers expect the Taoiseach and the Irish Government to use the strong relationship they have with both EU and UK leaders to influence a constructive approach to these difficult negotiations adding: “In Brussels, the Commissioner for Agriculture, Phil Hogan, must make the retention of free trade in agriculture and food products between the EU and UK a priority.”

The IFA President stressed that politicians in Dublin and Brussels cannot ignore the ongoing impact of the sterling devaluation, and direct aid for the farmers and sectors affected must be on the agenda.

“Farmers have taken most of the pain resulting from the weakness of sterling. Beef farmers took a hit of €150m last year from this alone and mushroom growers saw their margins wiped out.  These losses are a direct result of a political decision outside farmers’ control and cannot be tolerated," he pointed out.

Mr Healy also warned politicians against any reduction in the CAP budget as a result of Brexit, saying if EU solidarity means anything, then the budget shortfall must be made good so that farmers are not hit with CAP cuts when the UK leaves.