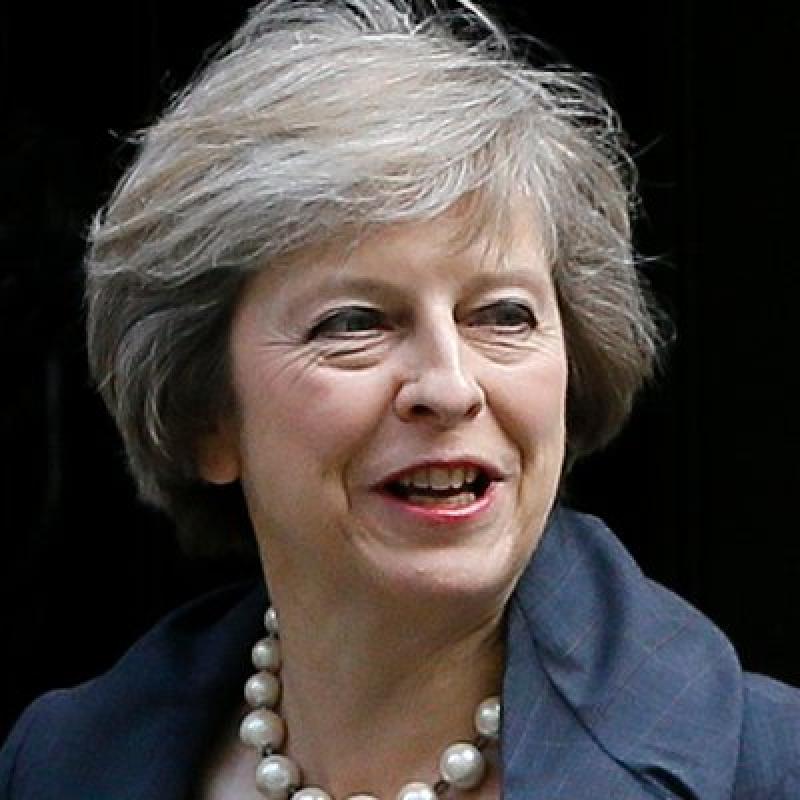 Theresa May's speech outlining plans for a 'hard Brexit'  has set out objectives that pose serious threats to small business in Ireland according to Patricia Callan, Small Firms Association Director.

"By embracing a ‘hard Brexit’, Theresa May has signalled very difficult times ahead for those firms that rely on selling to the UK market or are part of a sub supply chain connected to the UK. The broader economy will also face substantial challenges as the UK considers changing its economic model, making it even more tax competitive," said Ms Callan.

“41% of SFA members reported in November that Brexit had already had a negative impact on their firms. 68% expect a negative impact in the next six months. With Prime Minister May’s confirmation that the UK will leave the Single Market and the Customs Union, we can expect these figures to continue to rise as the negative effects of Brexit become permanent,” Callan continued.

“Today’s speech intensifies the need for action from the Irish Government. The uniquely negative implications for Ireland must be heard at EU level, and exemptions must be made to state aid rules and our common travel area must be maintained. Small businesses, especially exporters, are extremely vulnerable to the downsides of Brexit and urgently need the Government to step in to support them. Financial support schemes targeting the exporting sectors should be made available immediately. A new export financing offering is another important element of Ireland’s response to Brexit, along with assistance to diversify their markets. Going forward it is critical that the Government improves its taxation offering to entrepreneurs to make it at the very least competitive with what's already on offer in the UK, including a 10% CGT entrepreneurial rate on gains up to the first Stg£10mn. ”