Today is Winnie the Pooh Day

Celebrate with some 'hunny' 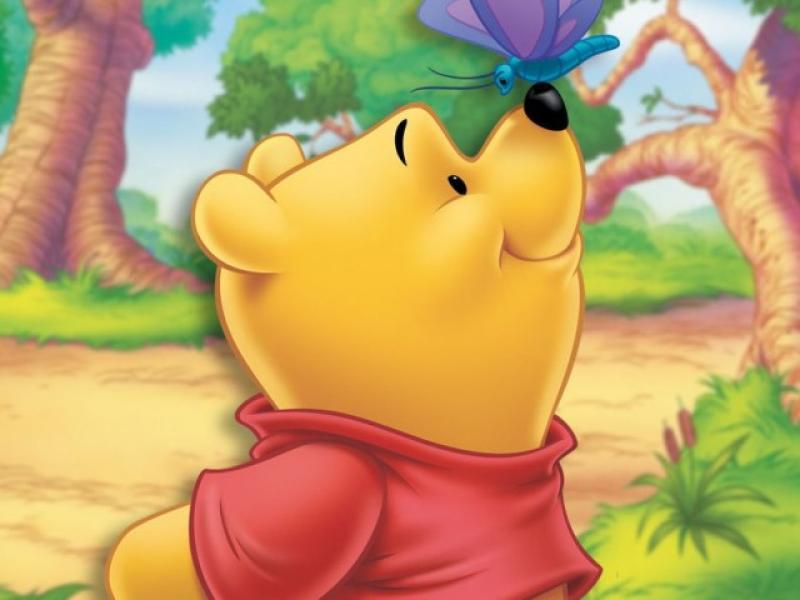 Milne’s lovable Pooh Bear, as he was fondly called, is a fictional bear inspired by a black bear named Winnie who lived at the London Zoo during World War I. The author’s son, Christopher Robin, would visit the bear often and named his own teddy bear after her and a swan named Pooh.

This friendship inspired a collection of books starting with Winnie-the-Pooh in 1926. The books were illustrated by E.H. Shepard.

In the 1960s, Disney bought the rights to the Winnie-the-Pooh characters dropping the hyphen from Pooh’s name. The illustrations were a bit different, too.

Milne’s stories have been translated into over 50 languages and are considered classic children’s stories today.

So, snuggle up with your favorite Pooh fan, a pot of honey and take turns reading about the adventures of Winnie the Pooh. Use #WinnieThePoohDay to post on social media.