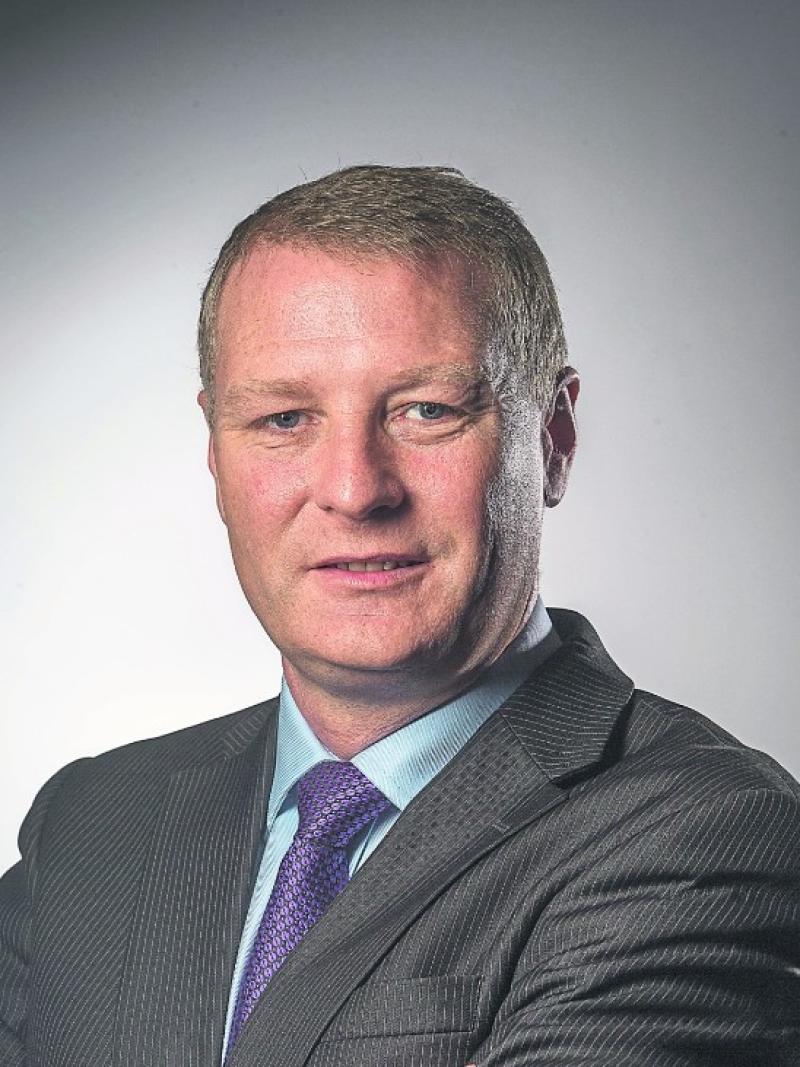 Deputy Kenny raised the issue on the floor of the Dáil, despite being challenged by the Ceann Comhairle, who asked if the issue was relevant to the item on the order paper: promised legislation.

Deputy Kenny replied, “It is relevant because the programme (for government) states that the government will increase the level of services in rural areas, particularly blue light services.

“We have a crisis across rural Ireland because dynamic deployment, a management process that has been put in place, means that ambulances are travelling up and down the country rather than being stationed in their own areas.

“It is not new management that is needed to solve this crisis but more ambulances and staff. The Programme for Government commits to doing something about this issue.  When will the government buy more ambulances and employ more staff to ensure that an adequate service is provided?”

The Taoiseach responded that the government was providing primary care centres but did not address the issue of ambulance services, saying that he would ask the Minister for Health, Simon Harris to respond directly to Martin Kenny.

Martin Kenny said, “I hoped that the Taoiseach would answer the point, but as usual he fudged the issue and then passed the buck. However, I look forward to hearing the response of the minister to the incident in Killeshandra and I will keep my constituents informed.”