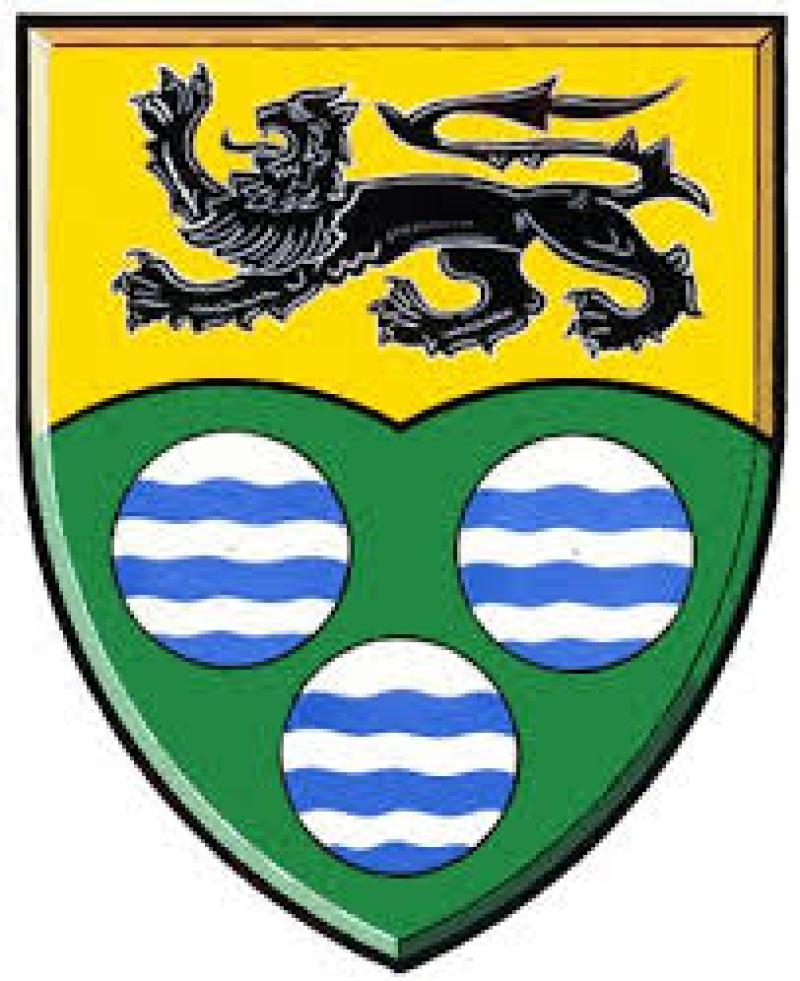 Leitrim businesses we be receiving their Proposed Valuation Certificates in the coming days.

Earlier today 1,100 ratepayers in Co Leitrim were issued with new valuations as part of a revaluation of all commercial and industrial properties in the Leitrim rating authority areas.

Ratepayers who are satisfied with their proposed valuation do not have to respond to the Valuation Office but anyone unhappy with any material aspect of the Proposed Valuation Certificate can make representations up to February 28, 2017.

Final Valuation Certificates will be issued in September 2017 and will take effect from January 2018.

Last week confusion arose in Co Roscommon about their new commercial rates valuations with Fianna Fáil TD for Roscommon/Galway Eugene Murphy noting: "many people (in Co Roscommon) opened up their letters last week and some thought that their rates liability had increased by 200 to 300% but they may not have read the small print.

“The figure must be multiplied by the annual rate of valuation which is set annually by Roscommon County Council,” said Deputy Murphy, who said that much of the confusion could have been avoided if the Valuation Office had explained this fully to businesses before issuing the letters.