Love Leitrim wants you to Back the Bill 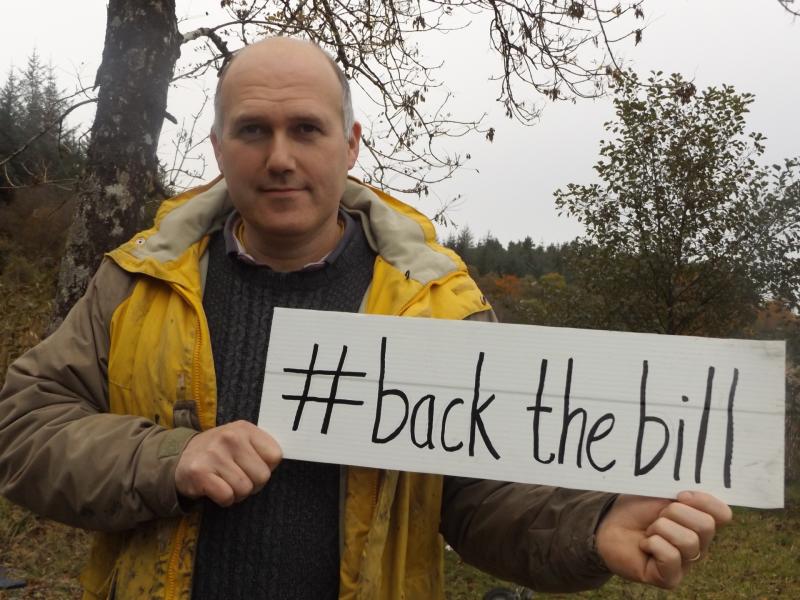 Love Leitrim and national groups including ‘Friends of the Earth Ireland’ and ‘Uplift’ are urging people in Ireland to get their voice heard on the current public consultation on fracking, which ends next Thursday Feb 2nd.

Love Leitrim are reminding business and community organisations, and local people in the region of the importance of using the opportunity to have their say on fracking by sending in a submission by Feb 2nd and  Back The Bill. The consultation seeks the public’s opinion on the legislation on fracking passed unanimously in the Dail on October 2016 to its next stage, as well as the recent EPA report published last month.

Love Leitrim have been busy compiling their own submission due to go live on the site, later this week.  Templates are also available on their website for people to get wording or information to assist them to complete a submission.

Members have also been active on the ground in the Glens Centre, the farmers market and will be at forthcoming marts and bingo spreading the word. They even got as far as the capital where local farmer Michael Gallagher joined forces with poet Stephen Murphy in a Dublin rally last Saturday 21st to let the crowd know it was their right to speak up.

Love Leitrim advises the public that submissions can be emailed to Fracking@oireachtas.ie or posted to The Clerk, Joint Committee on Communications, Climate Action and Environment at the Houses of the Oireachtas, Leinster House,  Kildare Street Dublin 2, D02 XR20.