Record ‘Five in a Row’ for Harvey’s Point Hotel 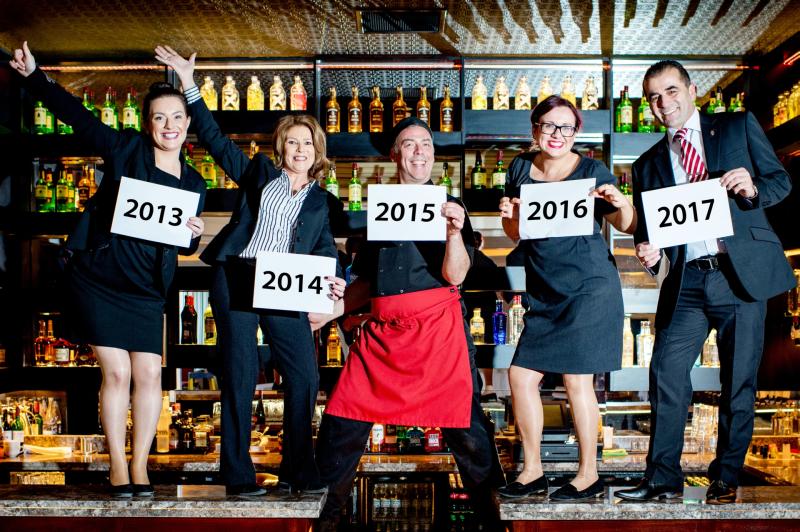 Five in a row for Harvey's Point.

Harvey’s Point Hotel, Lough Eske, Donegal has been named ‘No 1 Hotel in Ireland’ by worldwide hotel review website Trip Advisor for the fifth successive year in its 2017 ‘Travellers Choice’ Awards.

Harvey’s Point hotelier Deirdre McGlone and her team were ‘over the moon when the news was posted on the Trip Advisor website this morning.

Said Deirdre: "Words can hardly express the excitement that we feel, having won No. 1 Hotel in Ireland on TripAdvisor for the fifth year in a row. This award belongs to our dedicated team, each of whom play their part in the Harvey’s Point success story. Our heartfelt thanks to our many guests who wrote so favourably of their experiences at Harvey’s Point. We are immensely proud of this great achievement which encourages us to raise the bar even higher in delivering the highest possible standards of hotel-keeping and hospitality".