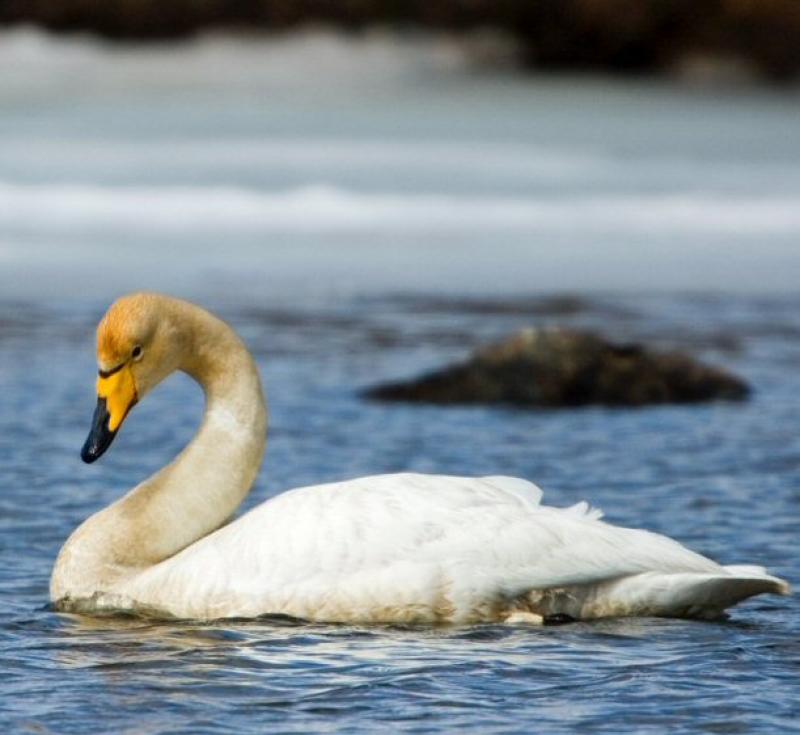 A fourth case of bird flu in a wild bird has confirmed by the Department of Agriculture at Gortermone, Carrigallen, Co Leitrim.

A Whooper swan, discovered was found to have been infected with a deadly strain of the virus.

The bird tested positive for the H5N8 strain of avian influenza, which was also found in a dead swan in Tipperary last week.

Two other cases of bird flu were reported in recent weeks in wigeons - a species of duck.