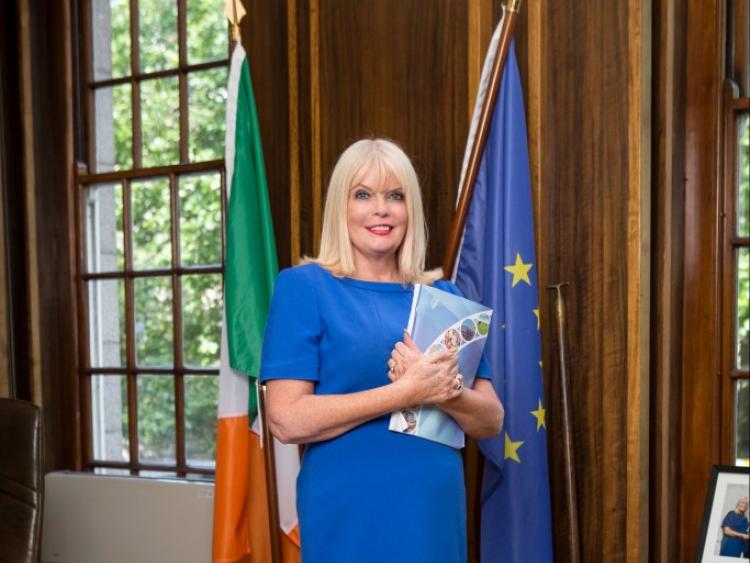 Over 200 businesses and stakeholders from across the region are meeting in Carrick-on-Shannon this morning (January 30) to discuss the possible implications of Brexit.

Minister for Jobs, Enterprise & Innovation Mary Mitchell O'Connor will listen to and address concerns by businesses in the region about the upcoming Brexit.

The Minister told the Leitrim Observer during a press meeting this morning that the "Irish Government are preparing for a hard Brexit." She said "every job matters" but they will be be focusing on the border region in the run up to and implementation for Brexit.

The Minister  said there will be "opportunities and negatives" to deal with from the implementation for article 50 in the UK. She went on to say she hopes vacant offices in places like Carrick-on-Shannon will benefit from companies looking to leave the UK and remain in Europe.

Although plans  and details are not confirmed for Brexit, Minister Mary Mitchell O'Connor said the Government have been planning for every possibility and endeavor to help businesses trading across the border.