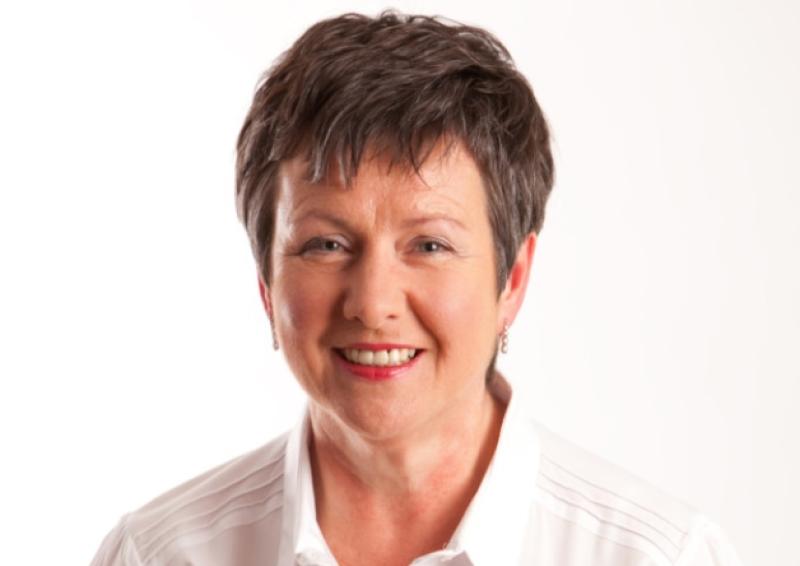 Leitrim County Council will be working in conjunction with Transport Infrastructure Ireland (TII) in addressing the issue of Japanese Knotweed along the county's national and regional roads.

A contractor will be engaged in March this year to survey these roads for the presence of the noxious plant.

It is expected that this contractor will also treat the plants over a four year period to eradicate them along the roadways.

Cllr Finola Armstrong-McGuire raised the problem of Japanese Knotweed at the recent Council meeting noting that there were not just instances along roads, but also in the grounds of public buildings and in people's gardens.

She said that more needed to be done at both a national and local level to eradicate this plant.

"It is a very dangerous plant and the danger is that people will try to remove them causing injury to themselves and also adding to the spread of Japanese Knotweed," said Cllr Armstrong-McGuire.

"We need to do more to address this problem as this isn't just a problem on our roadways. We need to make people aware of the plants and the danger."