Drinking will no longer be allowed on streets of Carrick 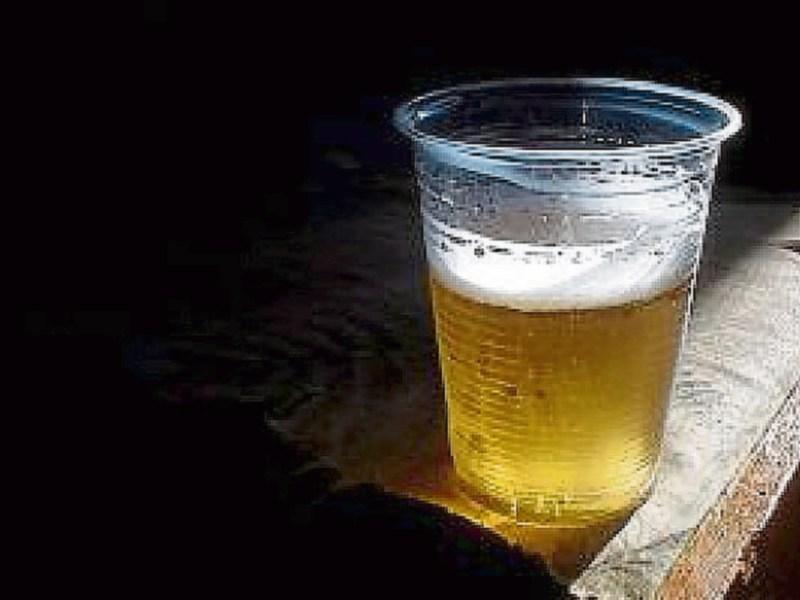 In a bid to reduce the number of public order incidents and assaults the consumption of alcohol will no longer be permitted outside of licensed premises in Carrick-on-Shannon.

He said that in light of this, the consumption of alcohol will no longer be permitted outside of licensed premises in the town.

“I don't make any apology for that (decision),” he told the JPC.

“The enforcement of this was discretionary but it (the consumption of alcohol outside licensed premises) will no longer be allowed,” he emphatically stated.

Last year Carrick-on-Shannon Municipal Councillors voted not to proceed with proposed Drinking Bye-laws for the county town. The bye-laws would have seen the elimination of the consumption of alcohol on the streets of Carrick-on-Shannon.

At the time, members of the Municipal District agreed with a proposal that regular engagement between licensed traders, gardai and the local community through the existing Purple Flag committee be used to address public order issues in Carrick-on-Shannon.