New initiative aimed at 'clipping the wings' of vulture funds 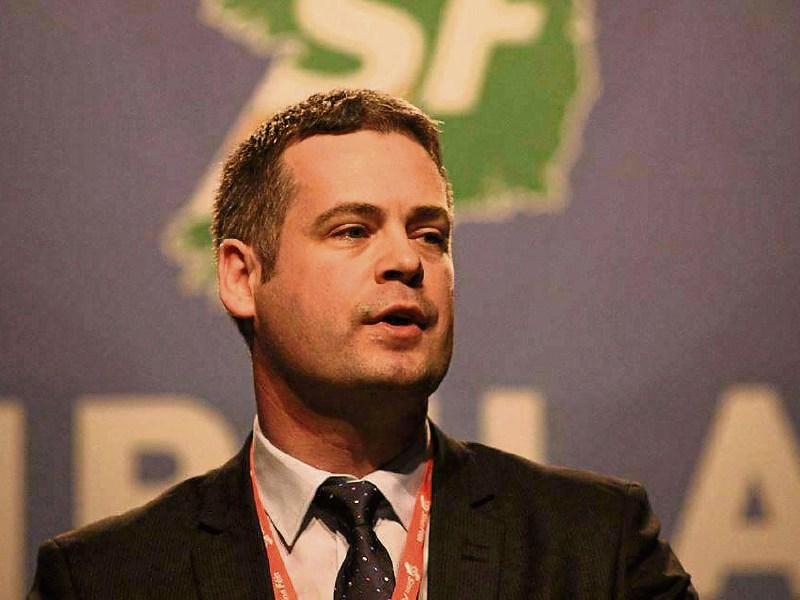 The Donegal TD said the key to the policy is the introduction of Dáil legislation to ensure that vulture funds owners are regulated, fully reversing the disastrous government U-turn which saw only the ‘middle-men’ regulated under the 2015 Regulation of Credit Servicing Firms Act.

Speaking ahead of the meeting, Deputy Doherty said: “The vulture funds have, sadly, been running rings around the Government and Central Bank for years. It is time they were stood up to. I am proposing here tonight a number of concrete steps to clip the wings of the vultures.

“Next week, it is my intention in the Dáil to introduce a Bill that will regulate the vulture funds once and for all; no loopholes, no exceptions. The rights of mortgage holders or farmers or businessmen who find themselves under the control of the vultures should be no less protected than the rights of their neighbours with a traditional bank.

“The remaining tax loopholes must be closed and the behaviour of these funds and others engaged in property speculation must be monitored with reports made to the Minister with recommendations on required actions regularly.

“The Government of this country must stop selling to unregulated vulture funds. AIB, Permanent TSB, and NAMA must not be offloading their loan books to the unscrupulous and unaccountable vultures. The Minister for Finance should let them know that.

“Ireland must adopt an ethical approach based on our experience so that this country can never be used as a base for vultures to burden developing countries with odious debt. There are concrete proposals in this field from groups such as the Debt Development Coalition that I will look to bring forward.

“We must stop giving the advantage to the vultures and instead give the homeowner, the small businessman, the farmer a level playing field. The vultures are not invincible. Concrete political and community action can clip their wings. Sinn Féin has no hesitation in doing just that," he said.