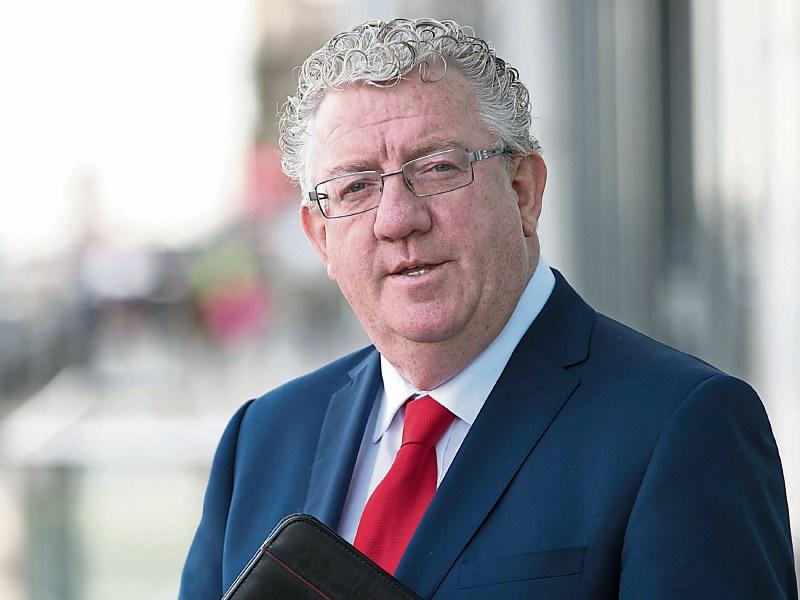 Local businesses and other stakeholders are being called on to help raise funds towards the introduction of a CCTV system in Carrick-on-Shannon.

Owner of the Bush Hotel, Joe Dolan, gave an update on the proposal to install CCTV in Carrick-on-Shannon at Monday's Leitrim Joint Policing Committee meeting.

The local businessman said he was very aware of the possible benefits of introducing a CCTV scheme into a town and he had undertaken to liaise with stakeholders in the private sector in order to raise funding towards the installation of a such a system.

“I'm satisfied that we can raise significant funds locally,” Mr Dolan said adding that there was “huge goodwill” from businesses and the residential community for the project.

There would be additional benefits for the community, he pointed out, stating that CCTV systems not only helped with the detection of crime, they also acted as a major deterrent.

“I don't think there is anyone on Carrick-on-Shannon's 'High Street' who haven't been the victim of some sort of crime, whether that be damage to property or other (crimes),” said Mr Dolan.

He is so confident local stakeholders will get behind this project and help raise match funding that he told the JPC “if we don't make it (the amount necessary) then I will make it up myself”.

Director of Service with Leitrim County Council, Joseph Gilhooly, updated the JPC with the initial drawings for placement of cameras under the proposed CCTV system.

He said the long term aim was to be able to place cameras at 11 locations around the town including at Glancy's Bar, Cortober; Coffey's Pastry Case; the offices of Leitrim County Council; at the Town Clock; near the Bush Hotel area of Main Street; at the Leitrim Road; at the junction of Summerhill and the Dublin Road; at the Dublin Road Roundabout; in the area towards the rear of the Landmark Hotel and the Bush Hotel and outside the front of the Landmark Hotel.

Mr Gilhooly said that this would be a community led scheme with funding streams expected to come on line later this year adding that significant work had already been undertaken on the proposal and securing local funding.

While the scheme has not been costed yet, it was noted that schemes typically start in the region of around €60,000.

Members of the JPC welcomed the idea of a CCTV system for the county town with Chairperson, Cllr Enda Stenson, describing it as a extremely positive step for Carrick-on-Shannon.

Cllr Felim Gurn noted the success of the Manorhamilton CCTV system but also cautioned those planning the system in Carrick-on-Shannon to factor in the ongoing costs of the upkeep of the system, noting that several cameras had gone down in Manorhamilton over the Christmas period and funding now had to be sourced to fix these.

Mr Dolan said that a working capital fund would have be established to ensure ongoing maintenance of the system, following a query by JPC member

Cllr Sinead Guckian paid tribute to Joe Dolan for the work he had undertaken to see this project become a reality.

She also asked if the cameras would have 'number plate recognition' capabilities and was told that this would be an element of the system put in place.

Cllr Finola Armstrong-McGuire said that the benefits to Carrick-on-Shannon would not only be in addressing night time disturbances but also daytime crimes such as the theft of insurance and tax discs from vehciles.

Gardai said they backed the proposed CCTV system and Leitrim District Superintendent, Kevin English stressed that all data recorded would be covered by the Data Protection Act.

Mr Dolan said that he hoped that, if money was raised and the application for funding was successful, there would be cameras in place by the end of this year.