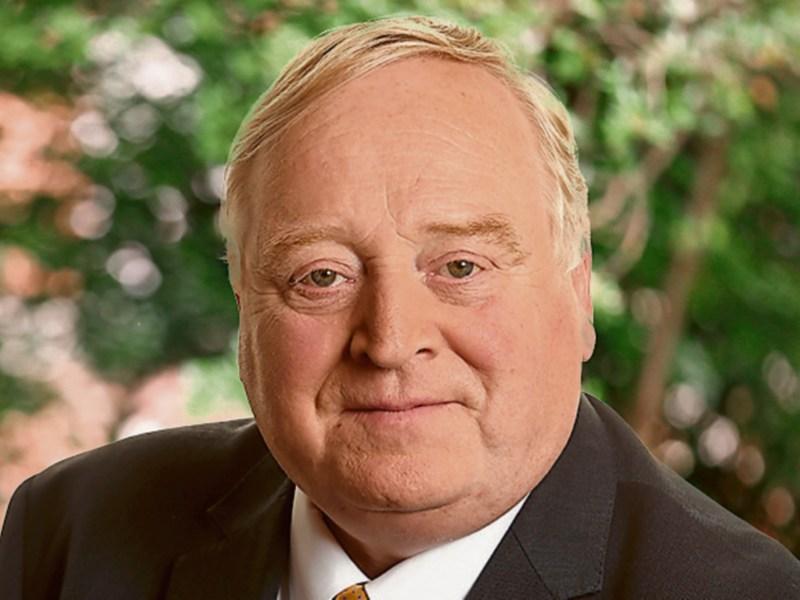 The Minister for Education and Skills, Richard Bruton, has stressed that there is no minimum pupil level required for any school to avail of funding supports to run the Leaving Cert Applied (LCA) curriculum.

He has also said it is up to individual schools to provide the LCA and to determine the admission of pupils to the course.

This week a local mother, whose son has been unable to avail of a Leaving Cert Applied course in any school in Co Leitrim for the 2016/17 school year, renewed her appeal for the course to be reintroduced. A few weeks ago it emerged that a young pupil had been unable to access the Leaving Cert Applied curriculum as there was no course being offered anywhere in Co Leitrim.

Deputy Scanlon in the Dail sought an official response on whether a minimum number of pupils are required to allow a school to not only run the LCA but to avail of additional funding for the programme.

Responding Minister Bruton clarified that all schools which choose to organise the LCA programme are entitled to an additional fixed allocation of 0.5 of a teaching post over the standard allocation with no minimum number of pupils required for a school to secure this additional allocation.

It has been indicated locally that a minimum of 10 pupils were required to allow a school to run the two-year LCA programme at any school but the Minister's answer stresses this is not the case.

The LCA is a two-year programme designed for those students who do not wish to proceed directly to higher education or for those whose needs, aptitude and learning styles are not fully catered for by the other two Leaving Certificate programmes.

Minister Bruton has said that the National Council for Curriculum and Assessment (NCCA) will shortly commence a review of Senior Cycle programmes and vocational pathways in the senior cycle with a view to recommending areas for development “This review will include the LCA where it is expected that issues regarding take-up of the programme by schools will be considered,” he noted.