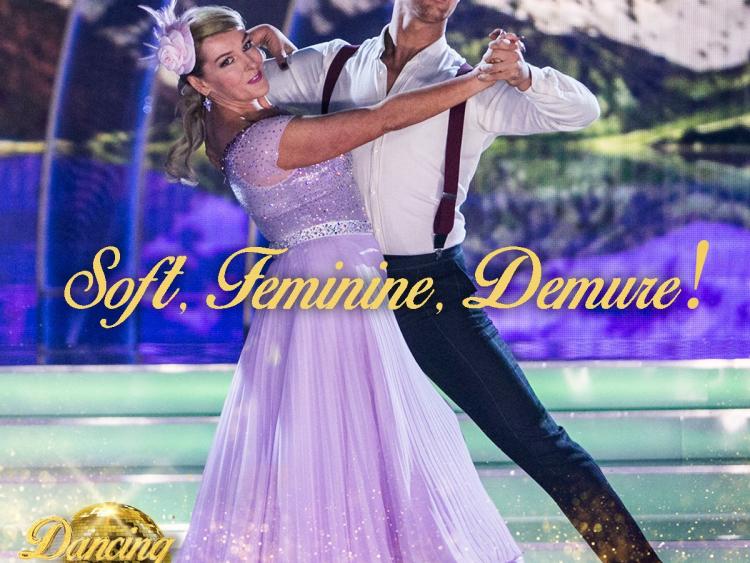 Mohill's Katherine Lynch has survived another week on RTE's Dancing with the Stars.

Katherine and her dance partner Kai made the bottom three again this week, but they survived the vote and go on to learn a new dance for next weeks' show.

Dr Eva Osmond was voted out this week after she received low votes and some criticism from the judges.

Katherine and Kai received 22 votes in total for their foxtrot and won the hearts of the audience as people from home cheered her on.

There was also a small mention of Leitrim! Good woman Katherine!