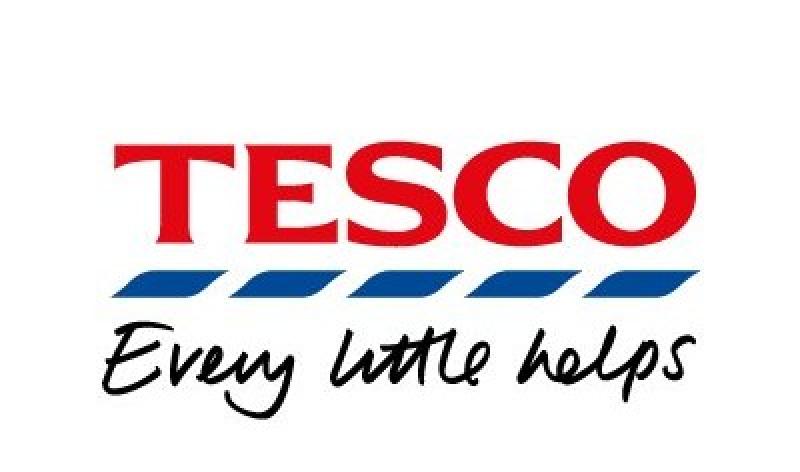 Mandate Trade Union has issued strike notice to Tesco Ireland stating that the action will take place on St. Valentine’s Day, Tuesday, 14th February 2017 and will continue for an indefinite duration. Members of the Union balloted in favour of strike action by a margin of 78 percent.

Mandate, which represents more than 10,000 workers at the company, say the strike will initially involve 9 stores, but could escalate with a further 15 stores expected to ballot for industrial action tonight and tomorrow night.

Tesco Ireland are attempting to force changes to contracts of employment without agreement for approximately 250 workers employed before 1996. The new contracts would result in some workers experiencing reduced incomes of up to 15 percent along with increased ‘flexibility’. Mandate say any attempts to change any workers’ conditions of employment without agreement will be resisted vigorously by their members.

The Union say the company has never justified the cuts to their workers’ conditions of employment and Tesco’s actions are an abuse of power from a major multinational corporation against a small number of local workers who have given more than 20 years of loyal service.

John Douglas, Mandate General Secretary said, “Tesco is the most profitable retailer in the Republic of Ireland with estimated profits of more than €200 million annually and has recently purchased the largest UK wholesaler Booker for €4.3 billion. The company has confirmed that dividend payments to shareholders will restart this year and their share price has gone up by 33 percent in six months.”

“Meanwhile” added Mr Douglas, “Tesco workers in Ireland who have worked with the company for more than 21 years, and are already classified as low-paid on slightly more than €14 per hour, are being told to accept imposed changes to their contracts or get out the door.”