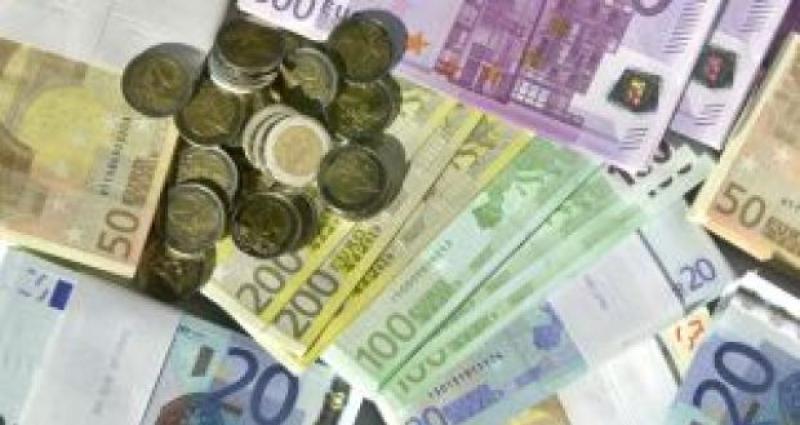 A report published last week has shown that the combination of a hard Brexit and the Public Health Alcohol Bill pose a major threat to Sligo and Leitrim’s economy.
The report by agri-economist Ciaran Fitzgerald on behalf of the Alcohol Beverage Federation of Ireland (ABFI) cites a number of factors that will have an impact on the cost base of the hospitality sector that employs over 5,200 people in Sligo and Leitrim.
The devaluation of sterling following the Brexit vote last June has led to a rise in cross border shopping and increased the cost of Ireland as a tourist destination.
Combined with the new regulations proposed in the Alcohol Bill which will increase costs on brewers and distillers, a real concern exists for growth in the sector.
Indeed, the drinks industry and hospitality sector in Sligo and Leitrim alone supports:
- 254 pubs
- 16 hotels
- 4 producers
- 36 restaurants
- 77 off-licenses
- Wage bill of €109m
- €800,000 in agri-output
ABFI is calling on the Government to introduce a range of policy measures to enable the sector to offset the risks posed by Brexit and the Alcohol Bill.
geographic indicators for Irish Whiskey, Irish Poitin and Irish cream that we share with the North”.