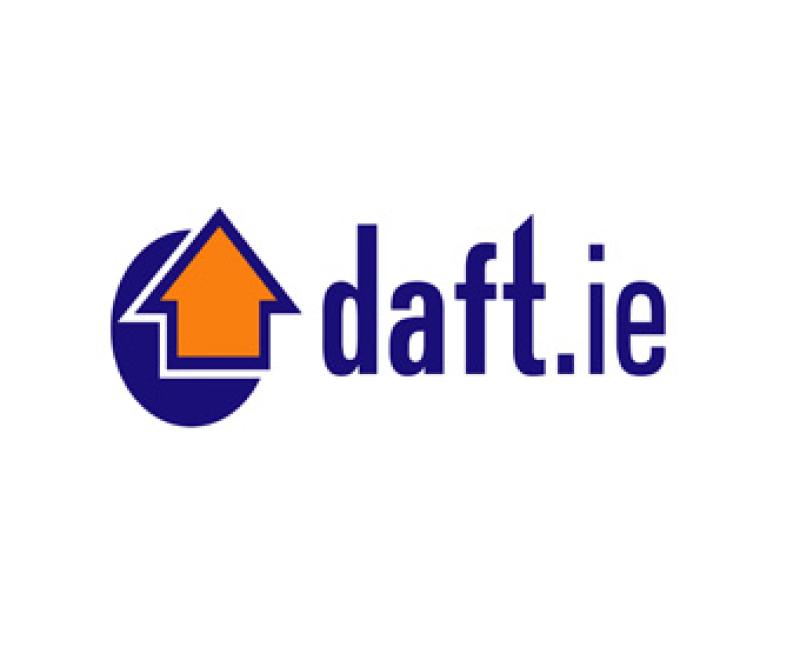 In Leitrim, rents were on average 7.4% higher in the final three months of 2016 than a year previously. The average advertised rent is now €502, up 22% from its lowest point.

Rents rose nationwide by an average of 13.5% in the year to December 2016, according to the latest quarterly Rental Report by Daft.ie. This is the largest annual increase in rents ever recorded in the Daft.ie Report, which extends back to 2002. In addition, at €1,111 in the final three months of the year, the average monthly rent nationwide is at a new high, for the third quarter in a row.