Substantial number of posts will be assigned to North West 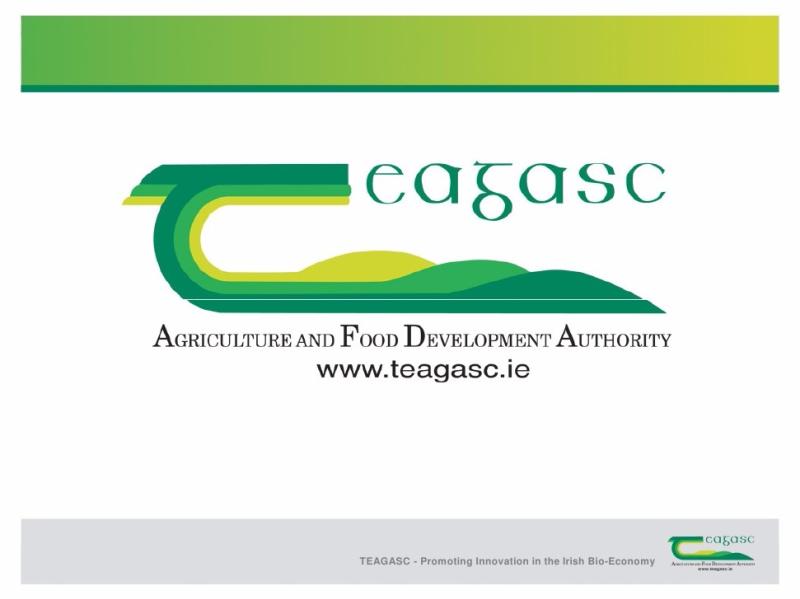 A spokesperson for Teagasc has said that that additional staff have been sanctioned to help alleviate ongoing demand for Green Cert Courses in the North West area.

However a spokesperson for Teagasc has stressed that he was not aware of any courses being cancelled, noting that the offering of courses was always dependent on the necessary resources being available.

The spokesperson said that 15 adult Green Cert courses are presently ongoing in the Teagasc Sligo/Leitrim/Donegal  advisory region. These courses, which run for approximately two and half years each, cater for circa 447 enrolees.

Following a surge in demand for courses over the last three years the Department of Agriculture, Food and the Marine sanctioned 70 additional temporary education staff  and  a further seven temporary administration staff nationally on a two year contracts basis.

The Teagasc spokesperson acknowledged that a "very high level  of demand" still exists for the Green Cert programme adding "Teagasc will be addressing this demand on an on-going basis over the next three years.

"Given  the particularly  high demand in the North West and North East, the Department of Agriculture, Food and the Marine has very recently sanctioned an additional 15 temporary  education posts for Teagasc.

"A substantial proportion of these posts will be allocated to the North West and North East to alleviate demand pressures there."

The fact that a number of the existing Green Cert courses will be finishing up this spring will also create additional capacity to start new courses, "most likely in Autumn 2017," he said.