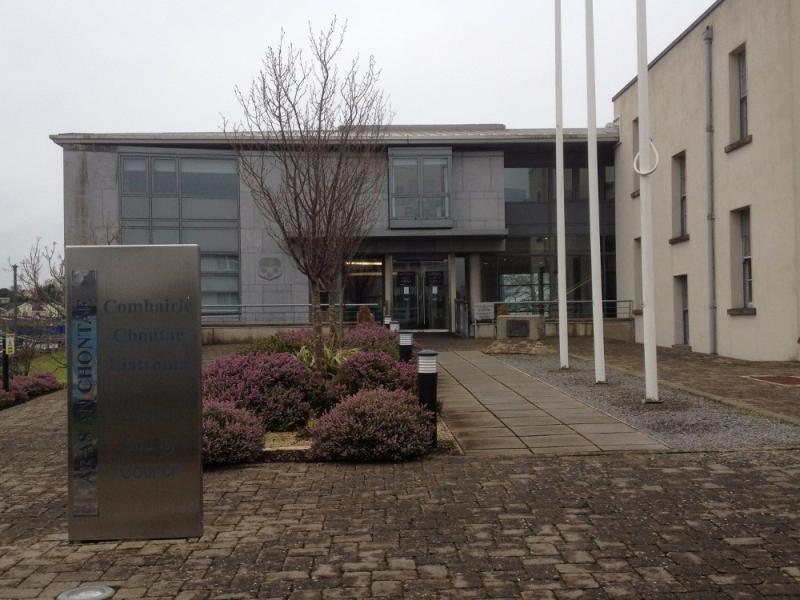 Leitrim County Council has released details of the expenses and other allowances claimed by county councillors in 2016.

The payments not only include the representational payment of €16,565 paid to every councillor in the country, it also includes an annual allowance, conference expenses (if claimed), mobile phone allowances and training expenses. Those holding specialised roles such as acting as Chair or Vice-Chair of the main council, or chair of the Municipal Districts or individual Strategic Policy Committees (SPCs) also can claim an additional allowance on top of their representational payment.

The smallest allowance (claimed by a full term councillor in 2016*) was claimed by Independent Cllr Des Guckian with €20,726.62. This was only a fraction less than the expenses claimed by Sinn Féin representatives Cllr Brendan Barry and Cllr Seadhna Logan who claimed €21,527.95 and  €21,031.82, respectively in 2016. However it is worth noting that none of these members served as chair or vice chairs on any committees or SPCs during this period.

All councillor payments are, of course, subject to taxation.

*Sinn Féin councillor, Caroline Mulvey, only claimed €17,256.97 in allowances and expenses for 2016, however she did not serve a full year on the council in 2016, having been co-opted into the seat previously held by Martin Kenny following his election to the Dáil last year. 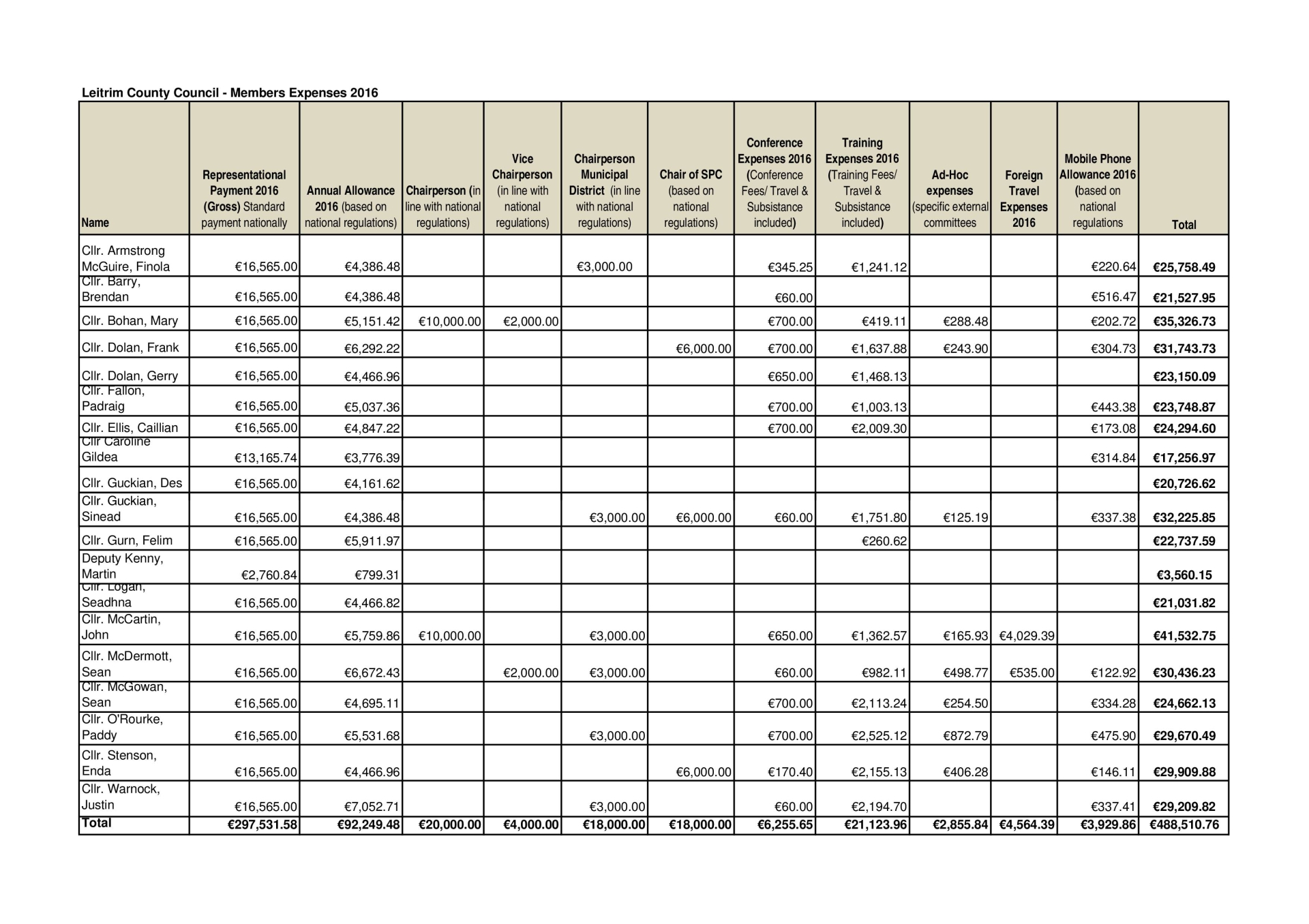