Yes, Leitrim really has some of the worst broadband coverage in the country

No you weren't imagining things 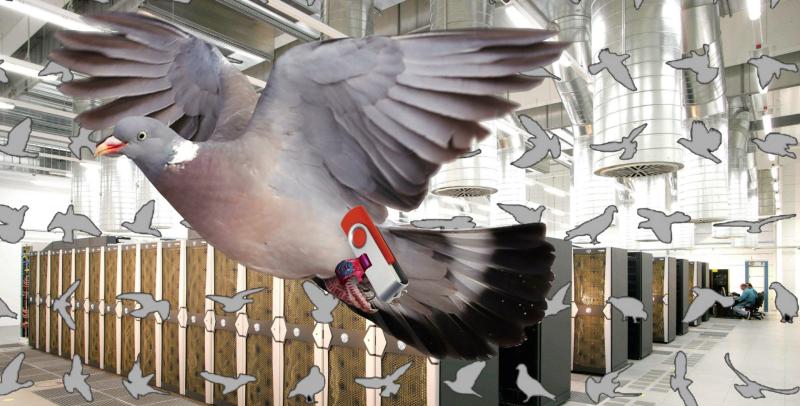 Why did we get rid of the carrier pigeons.....

It's official, you weren't hallucinating, the West of Ireland has the worst broadband coverage in the country according to a new survey from Ibec, the group which represents Irish business.

The findings, published in the 2017 Local Economic Indicators report, published yesterday, shows that Co Roscommon has the worst access to high-speed broadband with just 36% of residents covered in 2016. Co Leitrim doesn't fare much better with just 40% of the county having access to high-speed broadband, placing it second worst in the country, on equal footing with Co Mayo.

On average just 57% of Irish households have access to high-speed broadband with those living in Counties Dublin, Kildare, Louth and Wicklow enjoying the best of speeds and services.

When you couple this with the fact that a survey last year revealed that Co Leitrim had the second slowest general broadband speed in the country it's clear that more investment is needed to ensure even basic broadband provision in not just this county, but throughout the West of Ireland.