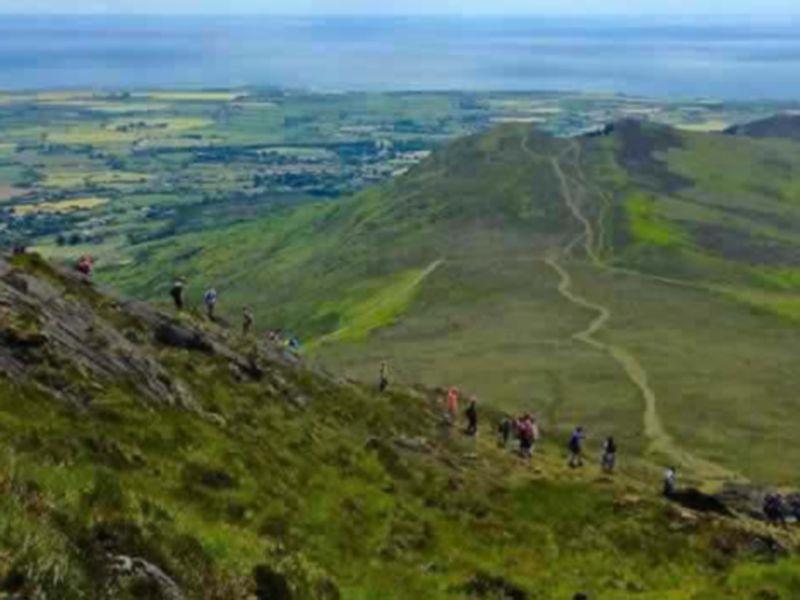 IFA Hill Committee Chairperson, Pat Dunne  noted today’s judgement, which has overturned damages to a claimant following an incident while walking on the Wicklow Mountains in 2013.

“The finding that an onus exists on the walker to have a duty of care is an important recognition from a landowner’s perspective.  This should help to ease the concerns of farmers," he said.

The IFA hill farmers’ leader added, “Public liability insurance cover is provided to private landowners who permit waymarked walking trails to be developed across their land. The commitment in the Programme for Government to increase funding to €4m and bring in an additional 2,000 farmers must now be acted upon.

“While the judgment relates to property owned by the National Parks and Wildlife Service, it also has relevance for private land owners, mainly farmers, where hill walkers ramble off designated routes.”