Leitrim to feature on RTE 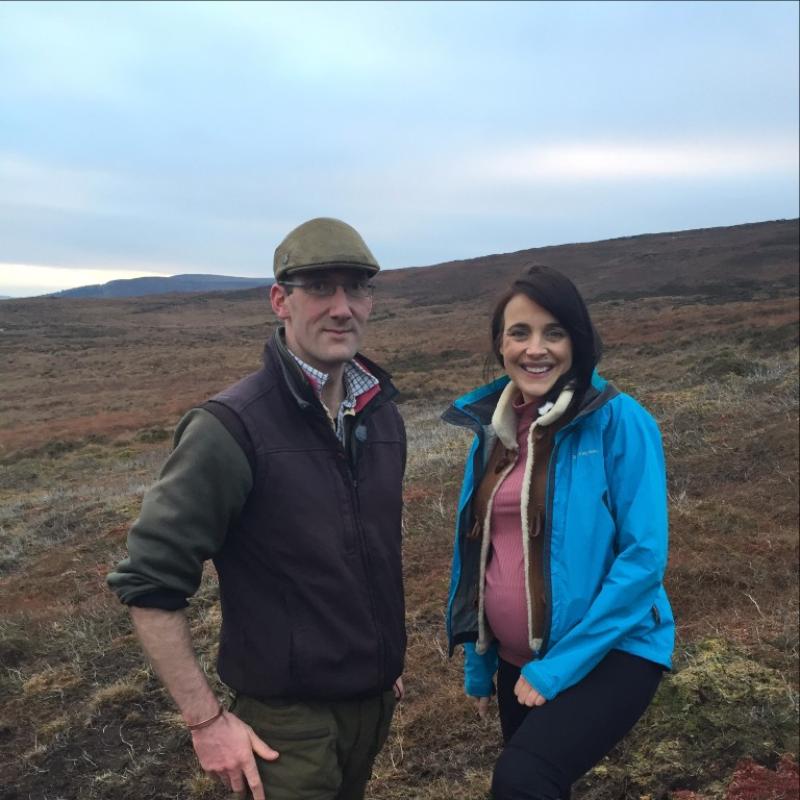 North Leitrim will feature on Ear To The Ground next Tuesday, February 28 on RTÉ One at 8.30pm.
In 2007, only three pair of Red Grouse was left on Boleybrack Mountain and numbers all over Ireland were declining by 70%. In response, the locals got together to figure out what could be done to save this much loved bird.
The result is a huge success story with numbers now nearing 100 pair, but it’s also the story of a man who was once an outsider and who now has become an integral part of the local community in rural Glenfarne.
Ella McSweeney had a very early start on the beautiful Boleybrack Mountain in North Leitrim in the hope of hearing an unusual dawn chorus - that of the elusive Red Grouse, a native Irish bird that had almost become extinct.