New problems in Ballinamore, Carrigallen and Mohill this afternoon 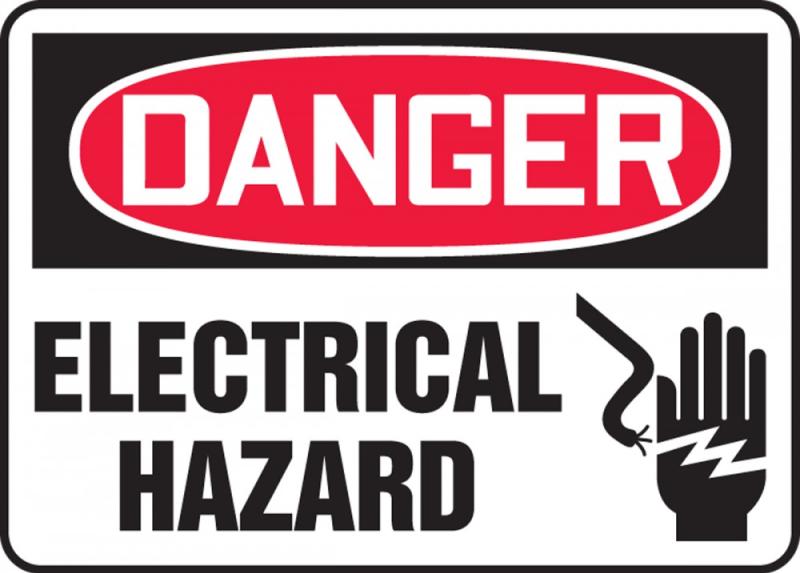 New electrical outages are being reported this afternoon in Ballinamore, Leitrim Village and other areas of south Leitrim as ESB Networks staff battle to reconnect power across the country in the wake of Storm Doris.

Ballinamore area: In the Aghatawny and Aghaleague area 223 homes are affected. The problem was reported shortly after 1pm and power is not expected to return until 7.30pm tonight.

Ballinamore and Carrigallen area:  928 properties have been affected by a fault. Power is not expected to return until 7.30pm tonight.

Mohill area: 21 homes have been affected by a fault reported after 12pm. Power is not expected to be restored until 7.30pm tonight.

Mohill to Cloone area: 554 homes remain without power following a fault reported in the early hours of this morning. Power is not expected to return until 7.30pm tonight.

Leitrim Village area: 880 homes are affected by a fault reported in the early hours of today. While it was hoped that power would be reconnected by lunchtime today, this has now been revised to 7.30pm tonight.

Arigna area: Two power outages are still impacting the Arigna area. 13 homes are still without power in one outage and 73 in the second outage. ESB Networks hope to have power restored to both areas by 7.30pm tonight.

Drumshanbo area: 124 homes are still without power in the Drumshanbo area. An estimated repair time of 7.30pm tonight has been given.

Bawnboy area: 10 homes remain without power on the Cavan/Leitrim border. The repair time has been revised from lunch time to 7.30pm tonight.